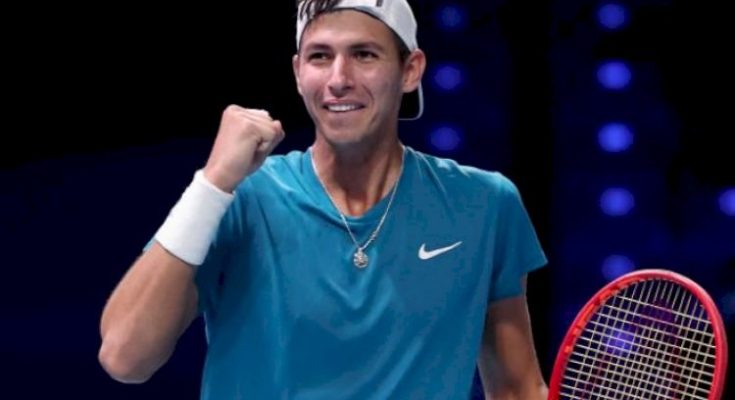 Popyrin was born to Russian parents in Sydney, Australia. He began playing tennis at the Kim Warwick Tennis Academy in Hornsby when he was four years old, and he was present for Lleyton Hewitt’s historic 2008 Australian Open third round match against Marcos Baghdatis.

Popyrin moved to Dubai for two years when he was eight years old due to his father’s job responsibilities before settling in Alicante, Spain, where he shared a house with fellow Australian Alex de Minaur. Popyrin also trains in Nice, France, and Marbella, Spain, as well as Dubai. Since April 2017, he has been a student at the Mouratoglou Academy. 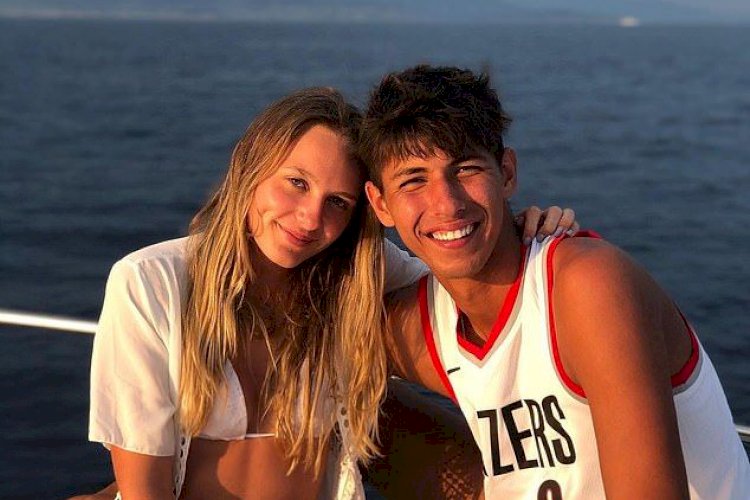 Alexei Popyrin is an Australian professional tennis player has an estimated Net Worth around $2 Million in 2022.He has won the prize money of US$1,865,615. 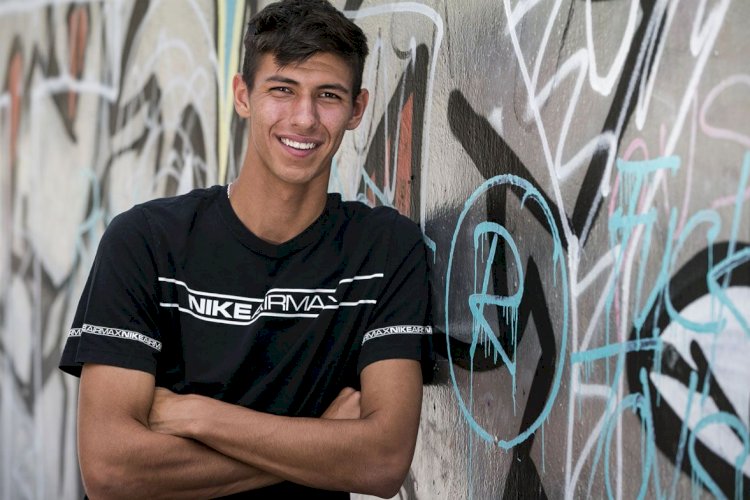 Popyrin started competing in ITF Junior circuit in 2013 and, in 2017, reached the semifinals at the 2017 Australian Open in the junior doubles tournament.Popyrin won his first professional ITF title in July 2017 at the Poland F4 in Mragowo, Poland. This victory broke Popyrin into the top 1000 for the first time. Popyrin played some more ITF and Challenger tournaments across 2017 and ended 2017 with a ranking of 622.

Popyrin started the 2018 season ranked No.622, achieving a career-high ranking 25 times over the course of the season peaking at No.147 in November.In January 2018, Popyrin qualified for an ATP World Tour tournament for the first time at the Sydney International beating Nicolas Mahut and Federico Delbonis.

He lost in round 1 to John Millman. Later in January, Popyrin made his Grand Slam debut at the 2018 Australian Open after being awarded a wildcard.He lost in round 1 to Tim Smyczek. Popyrin spent the next six months in Europe playing in challenger tournaments, increasing his ranking.

Popyrin commenced 2019 with wildcards into the Brisbane International and Sydney International, losing in the first round in both. He also received a wildcard in the Australian Open, and achieved his first Grand Slam win by defeating Mischa Zverev in straight sets. Popyrin followed this up by beating Dominic Thiem and lost in the third round to Lucas Pouille in closely contested five sets.

In February, Popyrin entered the Singapore Open and defeated Marin Čilić in the semifinal and Alexander Bublik in the final to win his first ATP title and achieved a career high singles ranking of 82.At the 2021 French Open, Popyrin lost to Rafael Nadal in the first round.

At the US Open, Popyrin matched his career-best result, progressing through to the third round, which included a win over Grigor Dimitrov, which is Popyrin’s fourth career top-20 win and third achieved in 2021.Popyrin ended 2021 with an ATP singles rank of 61.

What nationality is Alexei Popyrin?

Who are Alexei Popyrin parents?

Elena and Alex Popyrin are Alexei’s parents. Before he was born, his parents moved to Australia. During the Coronavirus shutdown, his father Alex Popyrin co-founded the Ultimate Tennis Showdown with Patrick Mouratoglou.