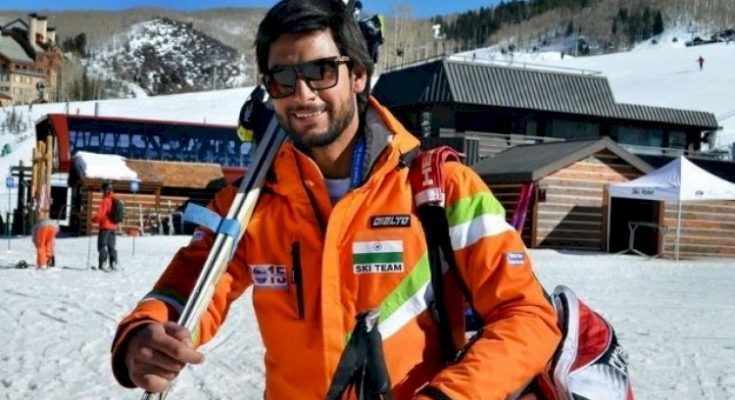 Arif Khan Family and Parents – Arif Khan is an Indian alpine skier, who competes in the slalom born to his parents Yasin Khan ( Father ) and Mrs. Khan ( Mother ) know all about him in this Blog.

Arif Khan was Bono on March 3, 1990 in Gulmarg, Jammu & Kashmir, India.His parents name is Yasin Khan ( Father ) and Mrs. Khan ( Mother ).His father Yasin Khan owns a ski-equipment shop in Gulmarg and that’s how his love for the sport grew.Mohammad Arif Khan, the only Indian athlete to represent India at the multi-sport event. He is also the first athlete from India to earn a quota place for the Winter Olympics 2022. 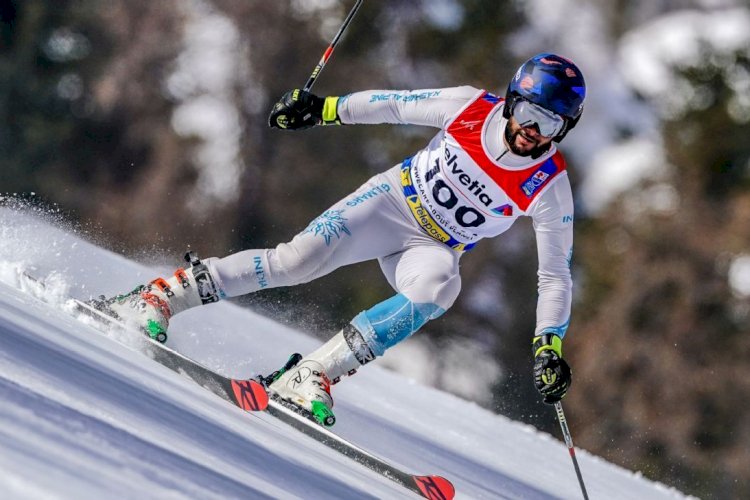 Arif Khan has an estimated Net Worth around $500K – $1 Million 2022.He is an Indian alpine skier and participate in various compititions.

Arif Khan began skiing at the age of four and began competing at the age of ten. He steadily progressed through the ranks, making his national championship debut at the age of 12 and winning a gold medal in the slalom.Arif made his international debut for India in the junior international ski federation (FIS) tournament in Yomase, Japan, when he was 16 years old. In the giant slalom, he came in 23rd place.In 2011, he won two gold medals at the South Asian Winter Games in slalom and giant slalom.

He placed 59th in the slalom and 91st in the giant slalom at the 2013 FIS World Ski Championships. He went on to compete in three more world championships after that.Khan, however, ran out of money before of the 2018 Winter Olympics and turned to crowdfunding, which proved ineffective.He was then added to the core group of India’s flagship initiative to support potential Olympic medalists, the Target Olympic Podium Scheme (TOPS).

According to The Hindu, Arif said, “I want to put my country on the map as a skiing destination. If I can accomplish something, the international skiing community will take notice of my own country. It may persuade them to consider India as a top skiing destination.” His best finish at a world event was 45th in the giant slalom in Italy in 2021, when he qualified for the final in a world championship event for the first time.

Mohammad Arif Khan planned to marry in September 2021, but instead opted to focus all of his efforts on qualifying for the 2022 Winter Olympics. In November 2021, he qualified for the slalom race and received a quota in December 2021.