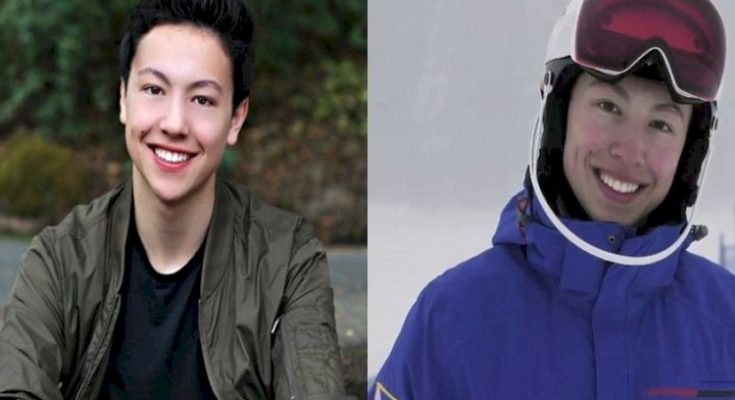 Asa Bisquera Miller is a Filipino American alpine skier who competed for the Philippines at the 2018 Winter Olympics know all about him in this Blog.

Asa Bisquera Miller is a Filipino American alpine skier who competed for the Philippines at the 2018 Winter Olympics, in the giant slalom. He was also the country’s flag bearer in the opening ceremony of the games. He previously took part in the 2017 World Junior Alpine Skiing Championships, in Sweden. 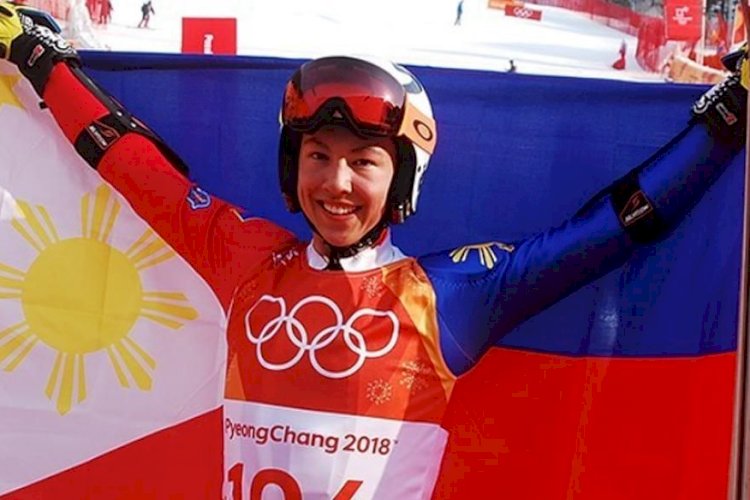 Miller was born on 14 June 2000in Portland, Oregon, in the United States, where he also spent his childhood. His father is Kelly Miller while his mother is Polly Bisquera whose roots traces to Santa Cruz, Manila, in the Philippines. He studied at Lincoln High School in Portland for his secondary education. As of February 2018, he was in his senior year. His first experience in skiing was when he was 1½ years old. He is currently attending Westminster College in Salt Lake City.

Asa Miller has an estimated Net Worth around $500K – $1 Million in 2022. He is a Filipino American alpine skier who competed  various championships.

As of 2018, Asa Miller had been a member of the Portland-based Mt. Hood Meadows race team for over a decade. He competed in his first race when he was eight years old. Erik Gilbert, AJ Kitt, and Brad Saxe are his Mt. Hood Meadows coaches.

He trained with the Aspen Valley Ski and Snowboard Club for two seasons and is now a member of the Snowbird Sports Education Foundation. Miller recognised in 2016 that he may compete in the Winter Olympics for the Philippines. He holds dual citizenship in the United States and the Philippines, which he received from his mother.

Miller earned enough points to compete in the 2018 Winter Olympics in Pyeongchang, South Korea, thanks to the International Ski Federation.

He competed in races across the United States, as well as in Canada, Australia, New Zealand, and Sweden, to earn his qualification. He was coached by AJ Kitt, who has competed in four Winter Olympics for the United States, as well as Erik Gilbert and Brad Saxe. His family organised a GoFundMe fundraising effort for his 2018 Olympic qualification and voyage, while the Philippine Olympic Committee covered his Olympic participation costs.

He is presently qualified to compete for the Philippines in both giant slalom and slalom at the 2022 Winter Olympics in Beijing, China. Asa Miller is set to make history as the first Filipino Alpine skier to compete in two Winter Olympics.