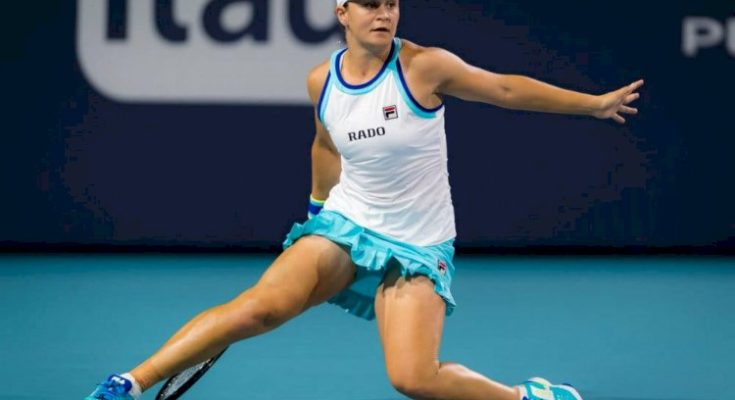 Ashleigh Barty is an Australian professional tennis player and former cricketer. She is ranked No. 1 in the world in singles by the Women’s Tennis Association (WTA) and is the second Australian WTA singles No. 1 after fellow Indigenous Australian player Evonne Goolagong Cawley.

Barty is an all-court player who employs a wide variety of shots into her style of play. Despite her short stature for a professional tennis player, she is an excellent server, regularly ranking among the WTA Tour’s leaders in aces and percentage of service points won. Barty serves as the National Indigenous Tennis Ambassador for Tennis Australia. 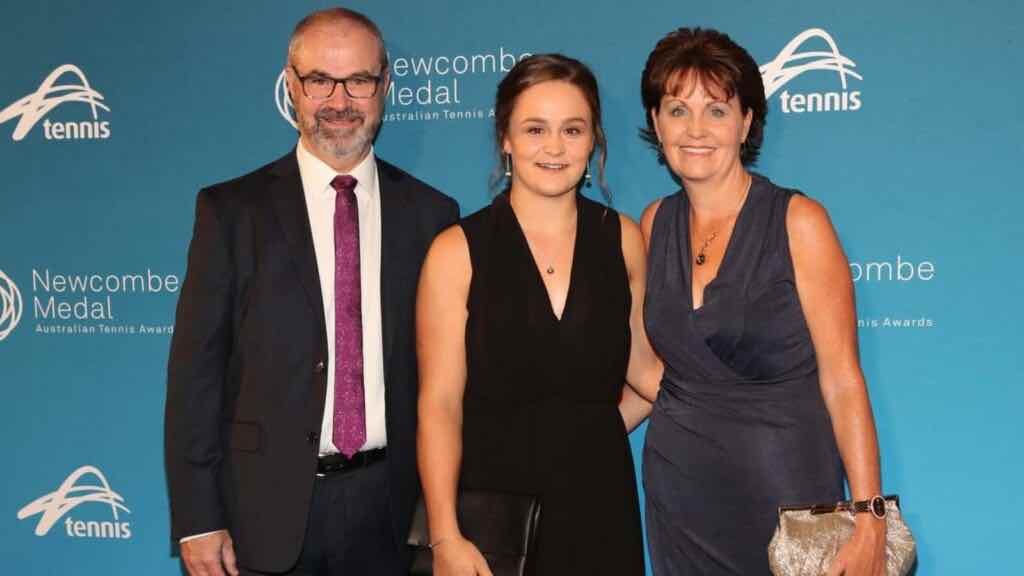 Barty was born on 24 April 1996 to Josie and Robert Barty. Her father had grown up in rural North Queensland and later worked for the State Library of Queensland.Through her great-grandmother, she is a member of the Ngaragu people, indigenous to southern New South Wales and northeastern Victoria.Barty’s mother works as a radiographer and is the daughter of English immigrants.

Barty grew up in Springfield, a suburb of Ipswich, Queensland, and attended Woodcrest State College throughout her upbringing.She has two older sisters named Sara and Ali.Besides tennis, Barty also played netball as a child, but decided to focus on tennis because she “thought was a girls’ game”and because her sisters were better than her at that sport. She did not play cricket while growing up. 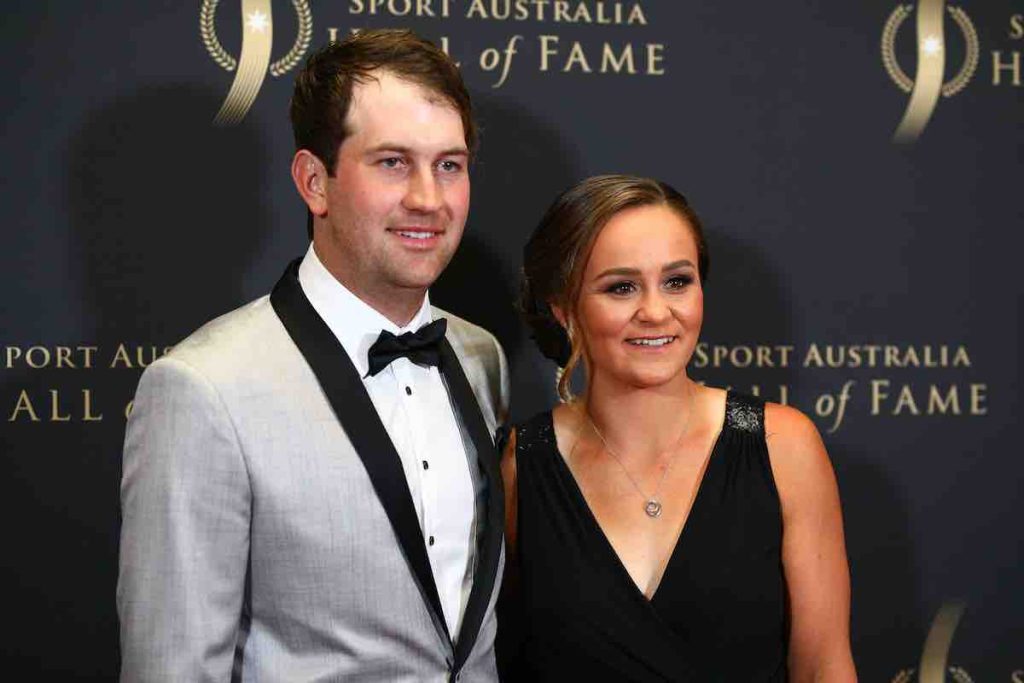 Ashleigh Barty is an Australian professional tennis player and former cricketer who has an estimated Net Worth of between $2 million in 2022.

Barty reached a career-high ITF world junior ranking of No. 2, having excelled at both singles and doubles. She started playing low-level events on the ITF Junior Circuit in 2009 at the age of 13 and won her first title at the Grade 4 Australian International before turning 14. Barty continued to only play in tournaments below the higher tiers until the end of 2010, but compiled a record of 24–2 in her five events that season while also capturing a Grade 2 title in Thailand.

She played her first junior Grand Slam event in 2011 at the Australian Open, where she lost her opening match to third seed Lauren Davis.However, she bounced back from this defeat in the coming months by winning both the singles and doubles events at two high-level Grade 1 events, the Sarawak Chief Minister’s Cup in Malaysia in March and the Belgian International Junior Championships in May.

Barty started her professional career in April 2010 just after turning 14 at an International Tennis Federation (ITF) $25K event in her hometown of Ipswich. She lost her first match to Karolina Wlodarczak. Barty played in one more main draw that year in Mount Gambier, where she reached the semifinals in just her second professional tournament. Her first pro match win came against Ayu Fani Damayanti. In 2011, she entered three more $25K events in Australia, with her best results being two quarterfinals.

In 2013, Barty began playing primarily at the WTA Tour level. She only played in eight singles main draws in total after losing in qualifying at five tournaments.Although she stayed outside the top 100 in singles throughout the year, she established herself as one of the world’s elite double players despite not turning 17 until the middle of the season.

Barty had a strong start to the season, reaching the final of the Sydney International in her second tournament of the year.She entered the Australian Open seeded at a Grand Slam tournament for the first time at No. 18, but was upset in the third round by Naomi Osaka.Barty’s best result during the clay court season was at the Internationaux de Strasbourg, where she was the top seed at a WTA Tour singles event for the first time. She reached her first WTA-level clay court semifinal, but had to retire due to a back injury.

In the Summer Olympics women’s singles tournament Barty suffered a shocking first-round loss in straight sets to Sara Sorribes Tormo of Spain.However, she bounced back at the Cincinnati Open, where she won the title without dropping a set defeating Jil Teichmann in the final,claiming her fifth trophy of the season.

In 2021, Barty started to partner with Jennifer Brady. They were not able to play many tournaments during the first half of the year, as they had to withdrew from both the Australian Open and the French Open due to injuries, but managed to win the title in Stuttgart. This was Brady’s maiden doubles title, and Barty’s first one since 2019. At the 2020 Olympics, Barty partnered Storm Sanders in the women’s doubles and reached the quarterfinals, where they were beaten by top-seeded Krejčíková and Katerina Siniakova and fellow Grand Slam champion John Peers in the mixed doubles, where they went on to become bronze medalists.