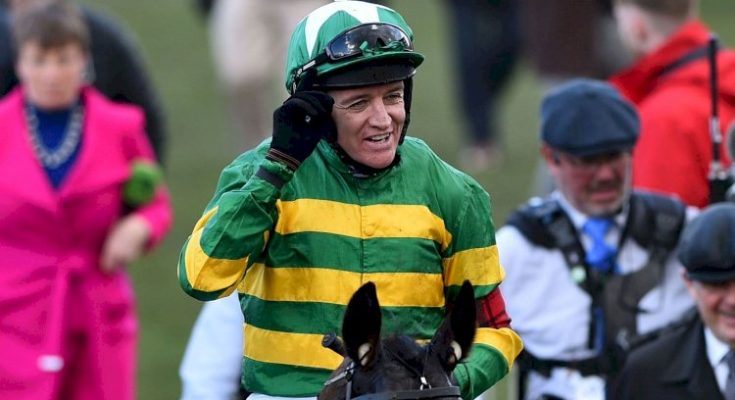 Barry Geraghty is a retired Irish jockey. He is the second most successful jockey of all time at the Cheltenham Festival.

Geraghty rode his first winner in January 1997 and three years later he became the Irish Champion jump jockey for the first time. His first win in England was the 1998 Midlands Grand National at Uttoxeter on Miss Orchestra for trainer Jessica Harrington. 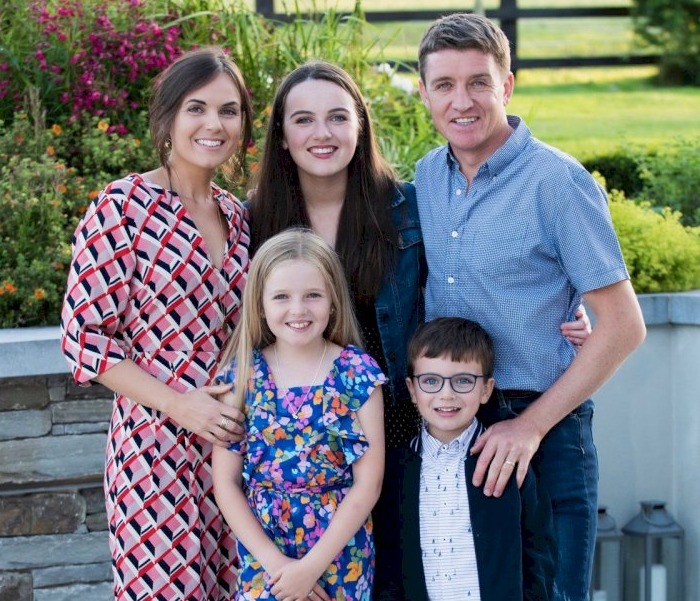 Barry Geraghty is a horse racing jockey who is from County Meath in Ireland. He is currently 41 years old. He became Irish Champion jump jockey for the first time in 2000 – three years after riding his first winner.His first Cheltenham victory came in 2002 when he rode Moscow Flyer to glory in the Arkle Chase.

Barry Geraghty married with Paula Geraghty and the couple have three children together. The pair met when Geraghty was celebrating a victory at the Galway Races in Ballybrit and he proposed to her at Cheltenham.

Barry Geraghty is a retired Irish jockey who has an estimated Net Worth of $5 Million in 2022.

He won the Grand National in 2003 on Monty’s Pass. Also that year he won five races at the Cheltenham Festival, including the Queen Mother Champion Chase on Moscow Flyer and was voted Irish sports personality of the year.In the 2003-04 season he became Champion Irish jump jockey for the second time and won the Stayers Hurdle at Cheltenham on the Jonjo O’Neill-trained Iris’s Gift.

Geraghty and Moscow Flyer won their second Champion Chases at the 2005 Cheltenham Festival, and Barry also won the Cheltenham Gold Cup on Kicking King for trainer Tom Taaffe at that meeting. Following the retirement of Mick Fitzgerald he became first jockey to the Nicky Henderson stable in 2008.

In 2009 he won the Champion Hurdle on Punjabi,the Arkle Challenge Trophy on Forpadydeplasterer and Triumph Hurdle on Zaynar. In winning the Champion Hurdle he became the first jockey to have won the big four races at cheltenham (Champion Hurdle, Champion Chase, Stayers Hurdle, Gold Cup) and The English Grand National. On 2 November 2009 he rode his 1000th winner under National Hunt Rules in UK and Ireland when the Nicky Henderson trained Duc De Regniere won at Kempton.

On 28 August 2012 he recorded his 1,000th Irish winner after a treble at Cork Racecourse. On 26 January 2019 he rode his 1,875th winner in Britain and Ireland, moving him up to fourth on the all-time winners list.In July 2020, Geraghty announced his retirement.At retirement, he was the fourth most successful British and Irish jump jockey with 1920 winners.