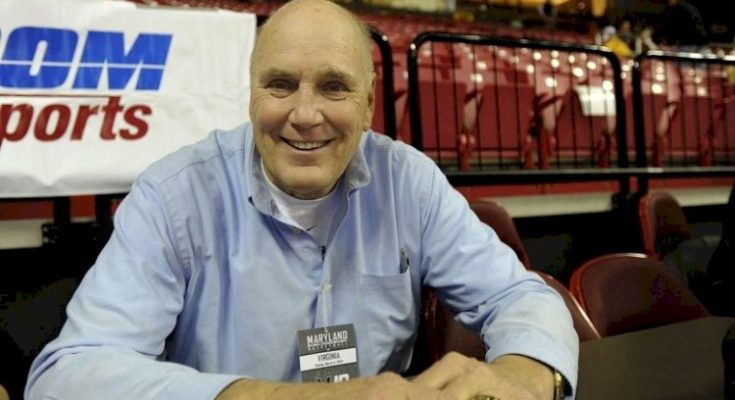 Bob Ferry Family and Parents – Bob Ferry was an American professional basketball player know all about him in this article.

Robert Dean Ferry was an American professional basketball player, assistant coach and general manager (GM) in the National Basketball Association (NBA). Bob Ferry has died at the age of 84.His death was announced at a press conference held by Wes Unseld Jr, the head coach of the Washington Wizards, on Wednesday.

Bob Ferry was Born on May 31, 1937 in St. Louis, Missouri.A 6’8″ center from Saint Louis University, Ferry was selected by the St. Louis Hawks with the seventh pick of the 1959 NBA draft. Ferry played ten seasons in the NBA with the Hawks, Detroit Pistons and Baltimore Bullets, scoring 5,780 points and grabbing 3,343 rebounds.

Bob Ferry was married with wife Rita.His son Bob Jr. played for Dematha Catholic High School and Harvard University, and his daughter Laura is a professor at Georgetown University and marketing executive in the DC Metro area. Ferry has 8 grandchildren.

Robert Dean Ferry was an American professional basketball player, assistant coach and general manager has an etimated Net Worth around $2 Million in 2021.

As GM of the Washington Wizards NBA basketball team, Ferry made the NBA finals 3 times in 17 seasons and won the Wizards only NBA Championship (1977-1978).Ferry achieved 729 wins, ranking 18th among NBA GMs. Ferry led the team to 31 or more games in each season of his 17 seasons. He brought the Wizards 13 playoff appearances in 17 seasons, tied for 11th most among GMs. (Wizards franchise has had only 10 playoff appearances in 31 seasons since Ferry was GM).

Ferry was twice voted NBA Executive of the Year (1978-79 and 1981-82), and is only 1 of 11 GMs with 2 or more Executive of the Year awards. Ferry is one of 8 GMs in history with 700+ wins, 13+ playoff appearances, and at least 1 championship. Ferry is the 2nd GM in NBA history to hire two African-American (non-interim) head coaches, KC Jones and Wes Unseld.

After his playing career ended, he became an assistant coach and later general manager for the Bullets, winning an NBA Championship in 1978 and the NBA Executive of the Year Award in 1979 and 1982. He later had a brief stint on The NBA on NBC as an “Insider” alongside Peter Vescey in the early 1990s.