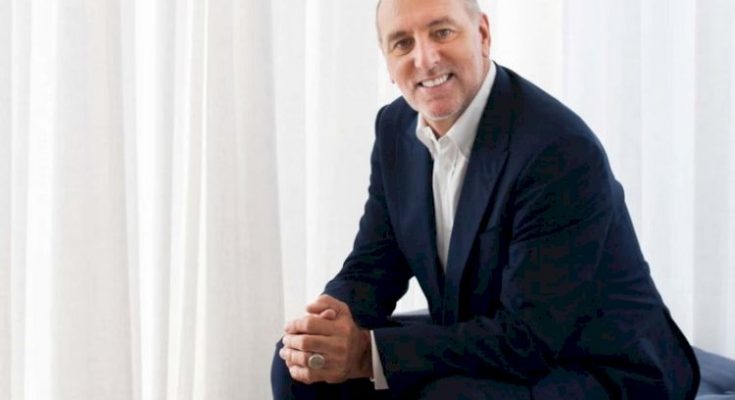 Brian Houston is an Australian pastor and evangelist. He is the founder and senior pastor at Hillsong Church, based in Sydney with locations around the world. He was the National President of the Australian Christian Churches, the Australian branch of the Assemblies of God, from 1997 to 2009.

Houston was born in Auckland, New Zealand, on 17 February 1954.His parents, Frank and Hazel, were then Salvation Army officers. When Houston was three his parents joined the Assemblies of God in New Zealand and began pastoring a church in Lower Hutt, near Wellington, where Houston and his brother and three sisters spent their childhood.After completing school he went to a Bible college for three years.Shortly after completing college he met his future wife, Bobbie, on Papamoa Beach in New Zealand during a Christian convention. They were married in 1977.

Brian Houston is married with Bobbie Houston. Houston and his wife Bobbie reside in the suburb of Glenhaven, Sydney, Australia. They have three children, Joel, Ben and Laura. All are married and involved in the leadership of Hillsong Church.

Brian Houston has an estimated Net Worth of $10 Million in 2022.He earns a good fortune from her hard work  hard work , which he devotes a lot of time to and where he presents oneself entirely.

Brian Houston Ethnicity and birthplace belongs to Auckland, New Zealand but Currently he holds the Nationality of Austarlia.

After moving to Sydney, New South Wales, Australia, in 1978, Houston served at the Sydney Christian Life Centre in Darlinghurst, where he became the assistant pastor to his father, Frank.In 1980 he started a church on the Central Coast and worked at a church in Liverpool in 1981. In 1983, Houston hired the Baulkham Hills Public School hall in Sydney’s north-western suburbs to start a new church, the Hills Christian Life Centre. The first service was held on Sunday, 14 August 1983.

Annually, Hillsong records a live album, and songs from this recording are sung by church congregations all over the world. Hillsong songs include “Mighty to Save” and “Shout to the Lord”; with the latter featured on a 2008 special episode of American Idol called “Idol Gives Back”.