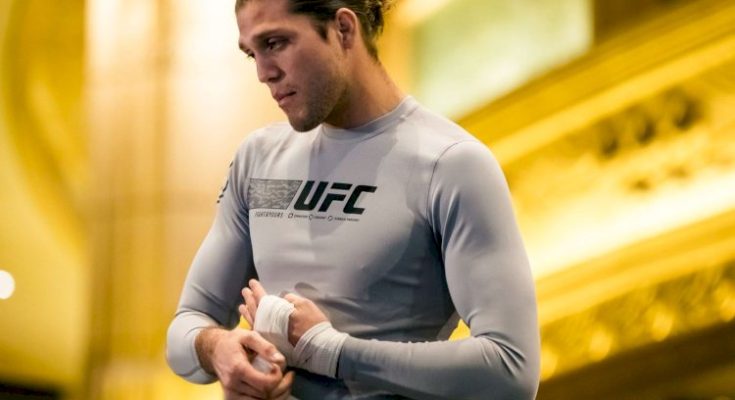 Brian Ortega is an American professional mixed martial artist know all about Brian Ortega Family, Net Worth, Parents, Wife in this article.

Ortega was born in Los Angeles, California; he is of Mexican descent and possesses dual nationality, as both his parents are from Hermosillo, Sonora, Mexico. He grew up in a Section 8 housing project of San Pedro, California.

Brian started learning martial arts when he was 5 years old at Al Martinez Muay Thai Kickboxing in Wilmington, CA. When he turned 13, he began training Brazilian jiu-jitsu at the Gracie Jiu-Jitsu Academy under Rorion Gracie, and his sons Ryron, Rener, and Ralek Gracie in Torrance, California. 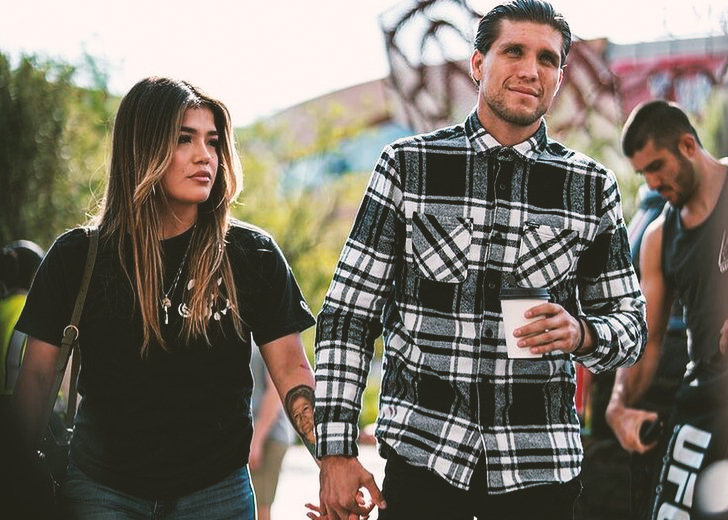 Ortega has been living in a relationship with his long-time girlfriend named Stephanie Roberts. They both have been together for many years and have two children. Roberts belongs to Torrance, California.

Brian Martin Ortega is an American professional mixed martial artist has an estimated Net Worth arround $4 Million in 2021.His biggest paycheck ($330,000) came from his fight against Max Holloway in 2018.

Ortega eventually made his debut on July 26, 2014 at UFC on Fox 12 against Mike De La Torre.Originally, a first round submission (rear-naked choke) win for Ortega, the result was changed to “No Contest” after Ortega tested positive for drostanolone during a post fight screening. Subsequently, Ortega was fined $2,500 and suspended for nine months.

Ortega faced Thiago Tavares on June 6, 2015, at UFC Fight Night 68. He won the back-and-forth fight via TKO in the third round.Both participants were awarded Fight of the Night honors.Ortega faced Diego Brandão, who is a second-degree black belt in Brazilian jiu-jitsu, on January 2, 2016, at UFC 195.After being down against Diego’s striking for the first two rounds, Ortega rallied and won via triangle choke in the third round.

At UFC 199 on June 4, 2016, Ortega defeated Clay Guida by KO in the third round. After winning the first round, Guida won the second round and looked to have the third won until Ortega rallied and won via a flying knee near the end of the round.Ortega was scheduled to face Max Holloway for the UFC Featherweight Championship on July 7, 2018, at UFC 226.

However, on July 4, Holloway was pulled from the fight due to “concussion like symptoms”.Hence, Ortega scratched from the fight after Holloway’s withdrawal.The fight against Max Holloway eventually took place on December 8, 2018, in the main event at UFC 231.Ortega lost the fight by doctor stoppage at the end of the fourth round.This fight earned him the Fight of the Night award.

On April 2, 2021 it was announced that Alexander Volkanovski and Ortega will be the coaches for The Ultimate Fighter 29 at ESPN+ and the show will feature contestants at bantamweight and middleweight.Ortega is scheduled to face Alexander Volkanovski on September 25, 2021 at UFC 266 for the UFC Featherweight Championship.