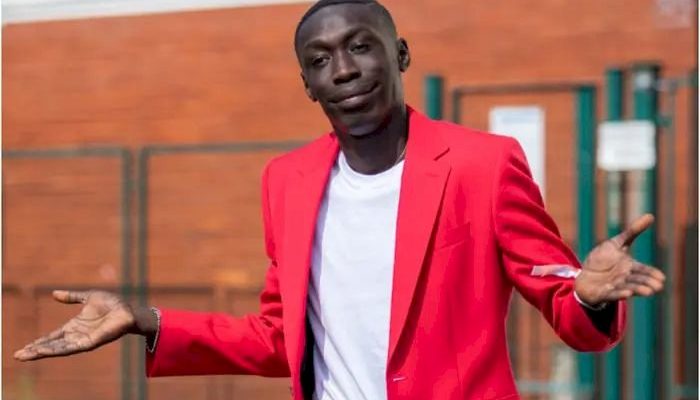 Khaby Lame in Cannes Film Festival #TikTokShortFilm – Cannes announced Khaby Lame as one of the jury members who will assess the short film competition two weeks after partnering with TikTok .

The contest, titled #TikTokShortFilm, will attract entries from all around TikTok. Those interested in participating must limit their videos between 30 seconds and three minutes long, and they must use the app’s unique vertical video structure. #TikTokShortFilm was launched on March 15 and opened for submissions on the same day; the submission time will close on April 8 and submissions will be announced “around the end of April,” according to TikTok. On May 17, 2022, the Cannes Film Festival will begin.

Lame, a  Senegal-born, Italy-based comedian with 135.3 million TikTok followers, is the sole social media celebrity on the #TikTokShortFilm jury. Rithy Panh, Basma Khalifa, Camille Ducellier, and Angele Diabang are traditional filmmakers and screenwriters who will judge the competition.

Lame is frequently chosen as a brand ambassador by brands looking to connect with the TikTok audience. Hugo Boss is refreshing its image, and Pepsi’s newest cola is being advertised by the silent-yet-hilarious celebrity.

Lame, a TikTok star, began his career as a gaming video creator. He makes various game videos. Aside from that, he also works as a blogger. Khaby rose to prominence after posting lip-sync TikTok videos in March 2020. Initially, he recorded movies for pleasure, but his videos received so much attention that he became famous overnight. His official Tiktok account has almost 25 million followers as of April 2021. Fans adore his amusing video reactions. He created his Youtube account after garnering a lot of success on TikTok. 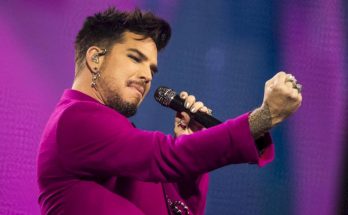