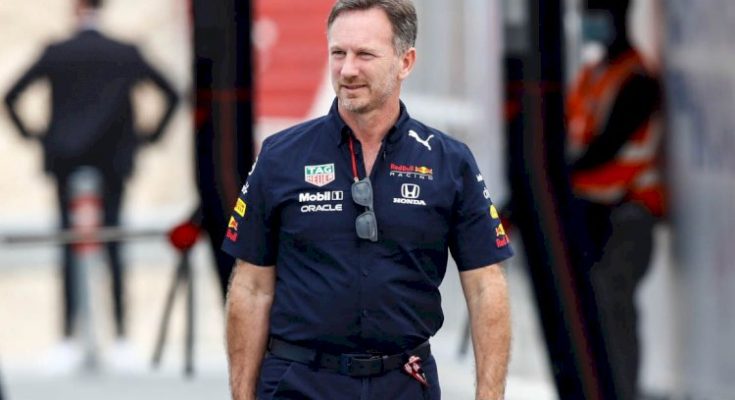 Christian Edward Johnston Horner OBE is the British Team Principal of the Red Bull Racing Formula One team, a position he has held since 2005, winning nine world titles. His motorsport career started as a racing car driver, before he switched roles to become head of International Formula 3000 team Arden International Motorsport in 1999.

Horner was born into a family involved in the car industry: his grandfather worked as purchasing manager at the Standard Motor Company in Coventry, before establishing an agency with Horner’s father to supply components to motor manufacturers in the English Midlands. Horner was privately educated at Arnold Lodge School in Leamington Spa and then Warwick School.He has two brothers, Jamie and Guy.

With his former partner Beverley Allen, Horner has a daughter, born in October 2013. 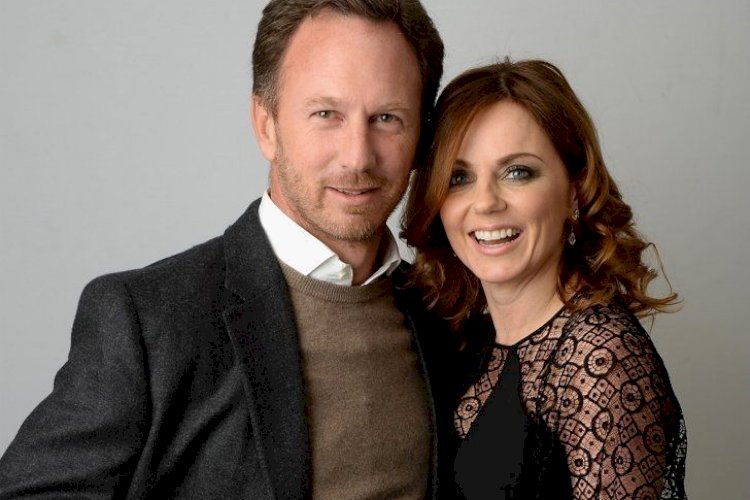 Horner and Spice Girls member Geri Halliwell announced their engagement on 11 November 2014,and were married on 15 May 2015 in Woburn, Bedfordshire.

On 10 October 2016, Halliwell announced the pair were expecting their first child together, their son was born in January 2017.

Christian Edward Johnston Horner OBE is the British Team Principal of the Red Bull Racing Formula One team has an estimated Net Worth around $50 Million.

Having started his racing career in karts, Horner’s career in car racing started after he won a Formula Renault scholarship in 1991.He competed in the 1992 British Formula Renault Championship with Manor Motorsport, finishing that season as a race winner and the highest placed rookie.

He then moved up to British Formula Three for 1993, finishing second in the Class B Championship for P1 Motorsport and winning five races before moving to the Fortec and ADR teams in 1994 and 1995, and then to the TOM’S team in 1996. In 1996 he also raced in British Formula Two.

After retiring from competitive driving at the age of 25, Horner signed Viktor Maslov and Marc Goossens for the 1999 FIA F3000 season. Before the start of that year Dave Richards’ Prodrive organisation bought a 50 percent stake in Arden on behalf of Russian oil company Lukoil, whose boss was Maslov’s father.

Horner bought back Prodrive’s share in Arden after one season.Darren Manning was signed to replace Goossens for the 2000–2001 season, scoring one pole and two podium finishes.

Wirdheim stayed in 2003, with Enge replaced by Townsend Bell. Björn Wirdheim won the title by a 35-point margin to second-placed Ricardo Sperafico. Arden retained the Team Championship.The final season of F3000, 2004, was dominated by Arden’s lead driver Vitantonio Liuzzi; the support of Robert Doornbos helped to secure both the Drivers’ and Constructors’ Championship titles by a large margin.

The team won eight of the ten championship rounds that year, with Liuzzi taking seven and Doornbos winning one. Liuzzi was brought to the team by his manager, Helmut Marko, with sponsorship from Red Bull.At this time Horner based his Arden International Team at Prodrive premises in Banbury, before relocating them to the former 22 Motorsport facility close by.

2007 brought the RB3, the team’s first Newey-designed car, and the arrival of Mark Webber and Renault engines, however the team continued to suffer from problems with reliability, with the car enduring 14 retirements and scoring a single podium, whilst the team dropped down to seventh in the Constructors’ Championship the following year.