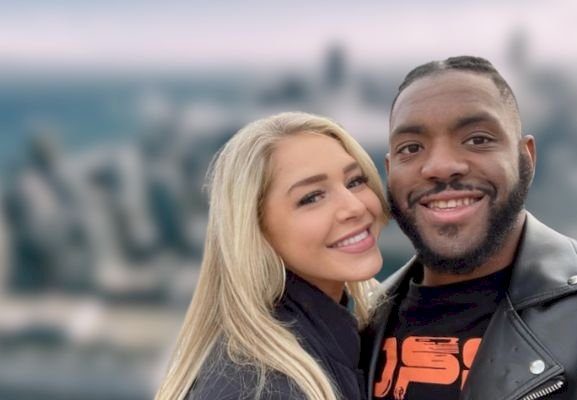 Christian “Toby” Obumseli was a week away from celebrating his 28th birthday when he was fatally stabbed inside a Miami condominium on April 3, allegedly by his girlfriend, popular Only Fans model Courtney Clenney. Authorities arrived at the scene of the alleged attack just before 5 p.m. They discovered a woman in the residence with Obumseli, according to a statement from the Miami Police Department. She was promptly interviewed by detectives — but after a week and a half, no charges have been filed in his killing.

“The preliminary investigation determined that both Mr. Obumseli and the female had been involved in a physical altercation,” police said in the statement, which refers to the attack as a “domestic violence incident.”

Clenney’s attorney, Frank Pieto, identified his client as the unnamed woman to local media outlets, but asserts that she did not commit a crime because she was a victim of domestic violence acting out of self-defense. “This is a tragedy for all involved but it was not criminal conduct,” he told The Miami Herald. “Courtney was defending herself and the investigation will reveal exactly that.” ( Source by People. Com and some other News Websites )