According to their COO Roel de Vries, who was present at the Mumbai Football Arena for the Indian Super League (ISL) match between Mumbai City FC and Bengaluru FC last week, one of the key areas of focus for City Football Group in the nation is the development of Indian football, which will be aided by their partnerships here. De Vries witnessed the thundering atmosphere at the stadium during the home team’s 4-0 victory over Bengaluru FC and praised it.

“I adore visiting India. I’ve visited this location a few times in the past, but this is my first time doing so in my current capacity with City Football Group and Mumbai City FC, de Vries stated on the sidelines of the match. “Spent today discussing the future of football in India; it was a very, very fantastic day, and we were thrilled to witness the energy in the stadium. I can actually see the growth now.

Football is on the rise thanks to the numerous initiatives Football Sports Development Limited (FSDL) has launched over the past few years to expand the Indian football ecosystem as a whole. These initiatives include international technical partnerships, the development of the ISL, grassroots initiatives like The Reliance Foundation Young Champs, and other grassroots development programmes across the nation. India’s whole football offering is developing, making it a desirable location for international involvement. Through their relationship with FSDL, the Premier League is already active in these initiatives, and the City Football Group has recently joined an expanding list.

Mumbai City FC was expected to gain from the Group’s commercial and football expertise as a result of the arrangement, which was announced by City Football Group in 2019. At the same time, a fresh and exciting component was added to the CFG global commercial platform.

De Vries stated that City Football Group would keep making great efforts to further Mumbai City’s development while also investing in the overall growth of Indian football. Their goals are similar to those of the ISL and FSDL, which are to establish a high-caliber, quick-paced league with evenly matched clubs to improve the fan experience.

“We want to continue improving as a squad and play a significant part in the development of football in India. We think India has a great deal of growth potential, and the more games like this we play in front of people, the better we play, the better our competitors play, and I think the better we will get,” he said.

“You will see from us a lot of investment in football, in players, and in coaches, and you can see it on the pitch today,” De Vries continued. The group includes instructors from various clubs as well as players of every nationality. Our main goal is to invest in the game, improve it for the players, and expand its popularity in India. That is why we are here.

The ISL’s weekend-focused schedule has given coaches the chance to utilise their Indian potential, and this season has already produced 20 Indian debutants under the age of 25. Ten of the 18 goals scored by Mumbai City FC, who are presently the top goal scorers in the ISL season, have been scored by Indian players. 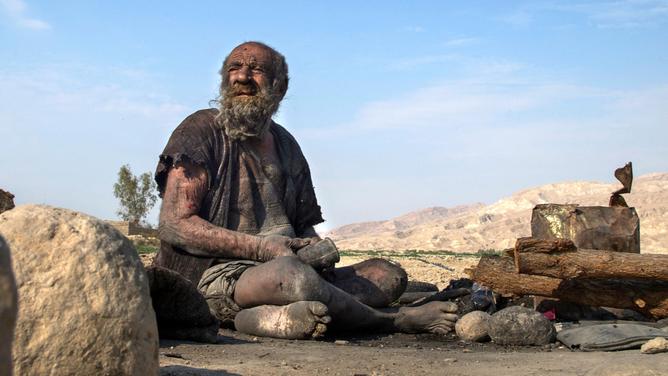