Corey Bojorquez is an American football punter for the Green Bay Packers of the National Football League (NFL). He played college football at Cerritos College before transferring to New Mexico, and signed with the New England Patriots as an undrafted free agent in 2018. He has also played for the Buffalo Bills and Los Angeles Rams. 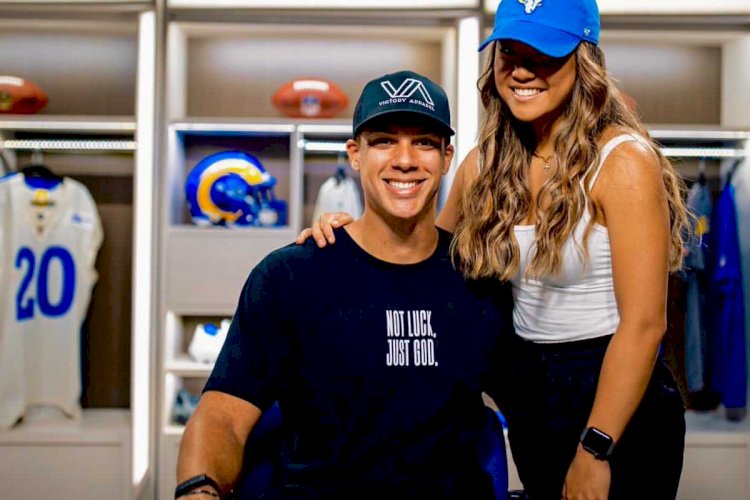 Bojorquez is married with his beautiful wife Diana Wong.But he has not share more information on social media about his personal life.There is no record of the year of marriage or any known children. 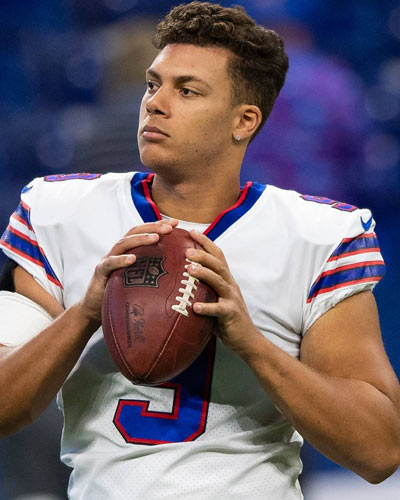 Bojorquez signed with the New England Patriots as an undrafted free agent on May 14, 2018.He was waived on September 1, 2018.Bojoroquez was one of the final preseason cuts by New England as the team opted to keep incumbent punter Ryan Allen, but was intended to be signed to their practice squad. He never played a snap during the preseason, only practicing some punts during the intermission of the last preseason game with the Patriots.

On September 2, 2018, Bojorquez was claimed off waivers by the Buffalo Bills, and was named the starting punter after the team released Colton Schmidt.He made his NFL debut in the Bills’ season opener against the Baltimore Ravens. In the 47–3 loss, he had eight punts for 397 net yards for a 49.6 average.

In the 2019 season, Bojorquez finished with 79 punts for 3,313 net yards for a 41.94 average. In the Wild Card Round of the playoffs against the Houston Texans, he was involved in an unusual sequence toward the end of the game. Bojorquez was normally the holder for the Bills on field goal attempts in 2019.The Bills did not know if they had a first down or if they were short with little time remaining.

In week 5 of the 2020 season against the Tennessee Titans, Bojorquez had a career-long 74-yard punt, breaking his previous career long set the previous week.On April 20, 2021, Bojorquez signed with the Los Angeles Rams.

On August 31, 2021, Bojorquez was traded to the Green Bay Packers along with a 2023 seventh-round draft pick in exchange for a 2023 sixth-round draft pick.On October 17, 2021, Bojorquez had an 82-yard punt in the third quarter of a 24-14 victory over the Chicago Bears. The punt was a new career high, the second-longest in Packers history, and the longest of the 2021 NFL season up to that point.