Dianna Marie Russini is an American sports journalist.Dianna Russini Family, Net Worth, Parents, Husband, Personal and Professional Life checkout here.Russini joined ESPN and became a SportsCenter anchor in July 2015.Prior to being hired by ESPN, she worked as the main sports anchor for WRC-TV in Washington, D.C.Russini came into the limelight after she announced her pregnancy on Sunday, 25th September 2022, on Sunday NFL Countdown on ESPN. She also revealed that the baby is due anytime now and reportedly nobody from her crew knew about it as she was always on-site while her crew never leaves the studio.

Russini is 39 years old as of 2022, she was born on 11th February 1983 in The Bronx, New York City, USA.Russini’s nationality is American, and her ethnicity is Mixed. Her educational background is not very clear. She went to a local private school for her primary education. For her higher education, she went to some private university. Her exact education is not very clear but she seems to be a graduate.

Dianna Russini Parents Rick Russini (Father) and his wife Camille Russini (Mother).Her Father Rick Russini is a Enterpenure and Her Mother Profession is not Known yet. She have Two siblings.She very close her parents and enjoys spending time with them.Her parents always supported her career.

Dianna Russini is happily married with Kevin Goldschmidt. Kevin Goldschmidt is the corporate officer at Shake Shack. The couple tied the knot in September 2020 and has a son named Michael Andrew, and recently, Russini also announced her second pregnancy.

Dianna Russini has an estimated Net Worth of $1 Million in 2022.She earns a good fortune from her hard work, which she devotes a lot of time to and where she presents oneself entirely.

Dianna Marie Russini is a sports journalist from the United States who currently works for ESPN as an NFL host, reporter, insider, and analyst on NFL Countdown and NFL Live. Russini joined ESPN in July 2015 and became a SportsCenter anchor. Prior to joining ESPN, she was the primary sports anchor for WRC-TV in Washington, D.C.

Russini was born in The Bronx and raised in Norwood, New Jersey, where she attended Northern Valley Regional High School at Old Tappan and was All State in soccer, basketball, softball, and track. She played soccer at George Mason University for four years. In 51 appearances for George Mason, she scored seven goals and had one assist.

She was the youngest reporter hired at WNBC in New York City at the time she joined the network. She joined CSN Northwest as a reporter and anchor shortly after moving to Seattle, having previously worked for News 12 Westchester and NBC stations WRC-TV, WNBC, and WVIT. Russini joined ESPN in July 2015 after Disney executives saw her sportscast in DC. She worked as a SportsCenter anchor and did sideline reporting for ESPN’s XFL Saturday afternoon games with Tom Luginbill. 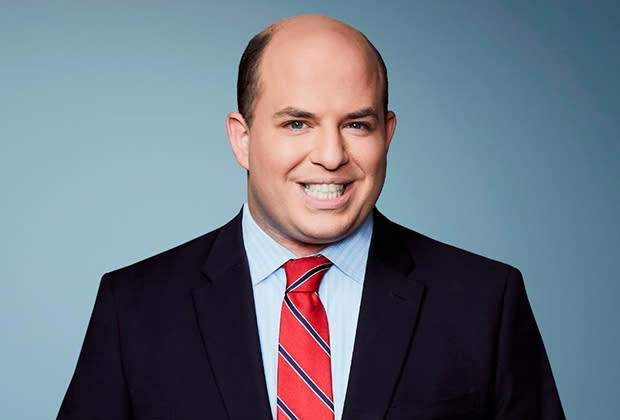