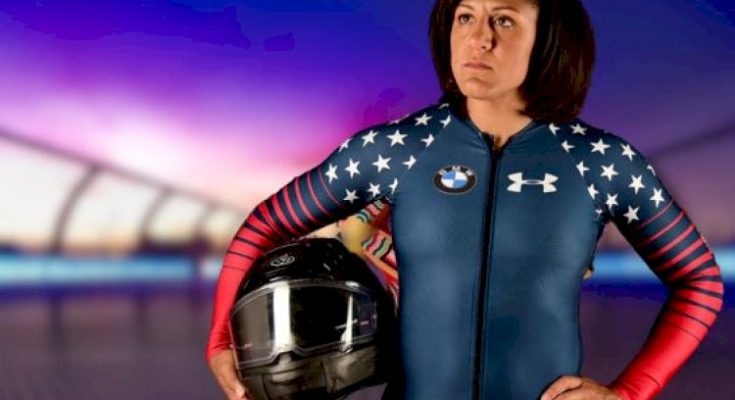 Elana Meyers Taylor is an American Olympic bobsledder and World Champion who has competed since 2007. Born in Oceanside, California, Meyers Taylor was raised in Douglasville, Georgia and is a graduate of The George Washington University, where she was a member of the softball team. 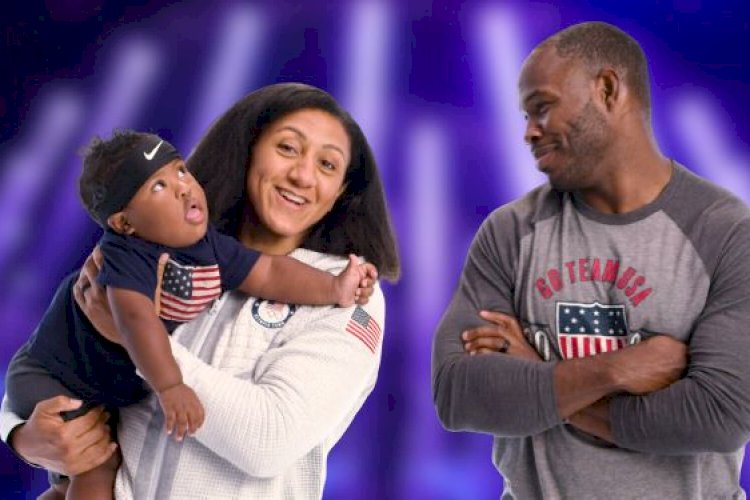 Elana Meyers Taylor married with her husband Nicholas Taylor. Nic is her fellow Olympic bobsledder and coach. The couple got married in 2014.The couple have a son together . As reported on 11 Alive, her son was deaf in both ears when he was born and went to the Atlanta Speech School.

Elana Meyers Taylor has an estimated Net Worth around $2 Million in 2022.She is an American Olympic bobsledder and World Champion who has competed through this she earn a good amount of money.

Meyers Taylor won the silver in the bobsled two-woman event with Shauna Rohbock at the 2009 FIBT World Championships in Lake Placid, New York. She was named to the U.S. team for the 2010 Winter Olympics on January 16, 2010.

In 2010, Elana Meyers Taylor received a grant from the Women’s Sports Foundation (WSF) Travel and Training Fund, and another in 2013. She went on to serve on the WSF advisory board and eventually served as their president in 2019.

Meyers Taylor and brake-woman Katie Eberling placed second at the 2013 FIBT World Championships in St. Moritz. On February 19, 2014, Meyers Taylor along with Lauryn Williams won the silver medal at the 2014 Winter Olympic Games. Their first run has a time of 57.26, a track record.

In September 2014, the Fédération Internationale de Bobsleigh et de Tobogganing announced it would allow mixed-gender crews to compete in four-man bobsleigh. On 8 November, Meyers Taylor led a four-man crew to third place in the US trials, securing a place to compete for the US national team, despite only having four days training in a four-man sled.

On November 15, 2014, Meyers and Kaillie Humphries of Canada became the first women to compete with/against men in an international four-man bobsleigh competition, in the season-opening North American Cup race in Park City, Utah.

Meyers Taylor piloted her mixed-team’s sled to a seventh-place finish, Humphries piloted hers to sixth. In February 2015, Meyers Taylor and pusher Cherrelle Garrett beat three German crews to win the first world championship title in women’s bobsled for the United States. This also made Meyers Taylor the first U.S. bobsled driver, either male or female, in 56 years to win a worlds title on a non-North American track.

In February 2018, Meyers Taylor and pusher Lauren Gibbs won a silver medal in the two-woman bobsleigh event at the 2018 Winter Olympics. Meyers Taylor was chosen as a flag bearer for the 2022 US Olympic team, but was unable to attend the opening ceremony due to testing positive for COVID-19 and was replaced by Brittany Bowe who served on her behalf.