Gervonta Davis is an American professional boxer. He has held multiple world championships in three weight classes, including the WBA lightweight title since 2019.

As of August 2021, he is ranked as the world’s best active super featherweight by The Ring magazine and second by the TBRB. 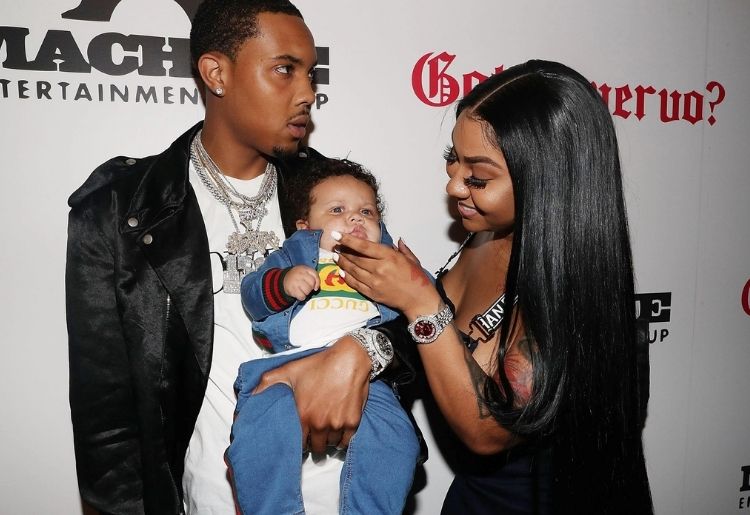 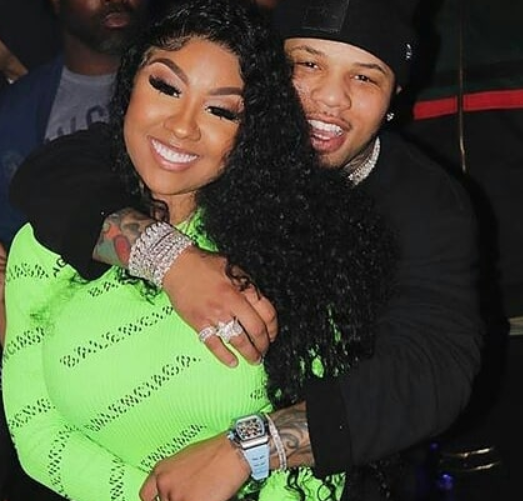 In 2018, He was involved in a romantic relationship with Dretta Starr. They have a daughter named Gervanni. In 2019, Davis started dating Ariana Fletcher. Both of them shared about each other on their social media openly.

As of 2021, As per sources, Gervonta is dating Vanessa Posso. Vanessa is an Instagram model and an entrepreneur. In April 2021, There were rumors of Davis cheating on his girlfriend with Ashley Burgos. None of them have commented on these rumors to date.

Gervonta Davis is an American professional boxer who has an estimated Net Worth of between $2.5 million in 2022.

Davis made his debut at the age of 18 on February 22, 2013 against Desi Williams, who had a professional record of no wins and 4 losses, all by stoppage. The fight took place at the D.C. Armory in Washington on the undercard of IBF junior welterweight fight between Lamont Peterson and Kendall Holt. Davis won the bout via first-round knockout (KO).

By August 2014, Davis had recorded 8 wins and no losses, with all wins coming inside the distance. Davis was taken the six-round distance for the first time in October 2014 against veteran 28 year old German Meraz . Davis knocked Meraz down in rounds three and five, and went on to win a unanimous decision (UD), winning all three judges scoring the bout 60–52.

In 2015 The Claridge Hotel in Atlantic City, New Jersey, Davis scored a technical knockout  against Alberto Moraat 1 minute 14 seconds into the fight. The normally durable Mora was stopped for the first time in his career. In 2015 at the MGM Grand Garden Arena in Las Vegas on Showtime as part of the Floyd Mayweather vs. Andre Berto undercard, Davis defeated Recky Dulay in only 94 seconds.On October 30, 2015 at The Venue at UCF in Orlando, Florida on Bounce TV, Davis defeated former featherweight world titleholder Cristobal Cruz.

On December 18, 2015 at the Palms Casino Resort in Las Vegas on Spike TV, Davis scored a ninth-round KO over Luis Sanchez .On April 1, 2016 at the D.C. Armory on Spike TV, Davis defeated Guillermo Avila by KO in the sixth round. On June 3, 2016 at the Seminole Hard Rock Hotel and Casino in Hollywood, Florida as part of a Premier Boxing Champions card, Davis knocked out Mario Antonio Macias (28–18, 14 KOs) with his first punch of the fight, which lasted only 41 seconds.

On November 15, 2016 ESPN announced that Davis would challenge for the IBF super featherweight title against undefeated José Pedraza on January 14, 2017 at the Barclays Center in New York on Showtime. The fight would take place as an undercard fight to the super middleweight world title unification fight between James Degale and Badou Jack.

The IBF granted Pedraza an exemption to fight Davis, as he had a mandatory fight against Liam Walsh looming. Prior to the fight being announced, Mayweather Promotions matchmakers tried to make a deal for Davis to fight titleholder Jason Sosa.

Davis moved up to the lightweight division for the first time, and captured the vacant WBA (Regular) lightweight title when he defeated former unified featherweight world champion Yuriorkis Gamboa by twelfth-round technical knockout. Gamboa was ranked #2 by the WBA at lightweight at the time.Davis had dropped Gamboa in the second and eighth rounds, and built up a big lead on the judges’ scorecards by the time that referee Jack Reiss stopped the fight in the final round. This was the first occasion that Davis had fought past the ninth round.

On September 14, 2018 Davis was arrested in Washington, D.C. According to a police report, he and another man started a fist fight. Punches were being landed around the upper body. It was said that someone had tried to break up the fight and both men tried to flee before the police arrived.

On February 1, 2020 Davis was arrested on charges of simple battery/domestic violence against his former girlfriend. The incident occurred at the Watsco Center at the University of Miami during a basketball game where he was seen grabbing the woman’s shirt “with his right hand close to her throat” and dragged her to a separate room.

On March 22, 2021, he was indicted on a slew of traffic offenses for allegedly running a red light after a November 2020 birthday party in downtown Baltimore. His Lamborghini SUV struck another car, sending its four occupants to the hospital. He allegedly left the scene in a Camaro that pulled up minutes later. If convicted, he could face more than seven years in prison.

On August 21, 2021, Davis was on board a Gulfstream 4 that suffered a nosewheel collapse and subsequently skidded off the runway at Fort Lauderdale Executive Airport. He and the 13 others on board sustained no injuries.