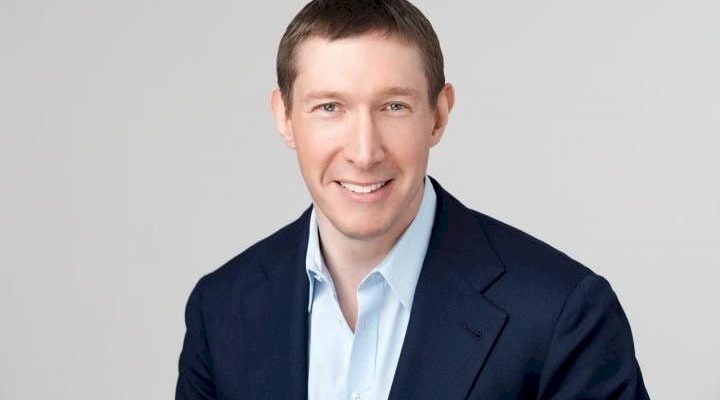 Glen de Vries was an American businessman and co-founder and co-CEO of Madidata Solutions know all about him in this article as like his Family, Net Worth, Parents, Wife, Children, Home Town, Education and Age.

Glen de Vries was an American businessman and co-founder and co-CEO of Medidata Solutions .De Vries flew into space alongside William Shatner and two other astronauts on a New Shepard rocket as part of the Blue Origin NS-18 mission on October 13, 2021.

Glen de Vries traveled to space with William Shatner last month was killed along with another person when a small plane crashed in northern New Jersey, according to state police.

Glen de Vries was born on June 29, 1972. De Vries grew up in New York and showed a passion for computers at a young age. His mother encouraged him to learn to dance in high school.De Vries attended Carnegie Mellon University and graduated in 1994. He taught himself to speak Japanese.

Glen De Vries was Maarried with wife Maria. Maria was a bartender at Lupe, a restaurant in the Village where Glen is a regular. She wasn’t interested in Glen at first. “I barely knew him,” she says. “At best, I poured him a couple glasses of wine over the years.”

But her co-workers — and Glen, who sent numerous texts and emails, and called — encouraged her to go on a date. Throughout their first dinner, he says, “time flew when they were talking together.”

The company was launched in 1999 with a $10 million seed round and eventually received funding from other investors, including Stonehenge Capital Fund in 2004. Later, in 2009, the firm received $86 million in an IPO, giving it a market valuation of $313 million.

Medidata was named #11 on Fortune magazine’s Future 50 list in 2017 and #51 on the Fortune 100 list of fastest-growing companies. The corporation was valued at a stunning $3.3 billion in the same year. Dassault Systems later paid $5.8 billion for Medidata.

De Vries flew into space alongside William Shatner and two other astronauts on a New Shepard rocket as part of the Blue Origin NS-18 mission on October 13, 2021. On November 11, 2021, De Vries was killed in a minor plane collision involving a Cessna 172 in Hampton Township, New Jersey. He had an instrument rating and was a certified private pilot.

Glen De Vries is a co-founder of Medidata, a software platform for clinical research. He graduated from Carnegie Mellon University with a bachelor’s degree in molecular biology and genetics. De Vries is also Vice President of Life Sciences and Healthcare at Dassault System, according to his LinkedIn profile. He is also a Carnegie Mellon University trustee. Glen also has a private pilot with instrument evaluation and is the author of The Patient Equation. Blue Origin’s second paying customer is a scientist from New York. Chris Boshuizen is also a paying customer of the space capsule.

From January 1996 until January 1997, he was the EMR Project Director at Columbia Presbyterian Medical Center. Vries also worked as a research associate at Columbia University, where he coordinated the implementation of the Electronic Health Record system in the Department of Urology. In addition, Vries is the author of The Patient Equation. His work has been published in journals such as Applied Clinical Trials, Cancer, The Journal of Urology, and Molecular Diagnostics.

On October 13, 2021, de Vries accompanied William Shatner along with two other astronauts on a New Shepard rocket as part of the Blue Origin NS-18 mission into space.