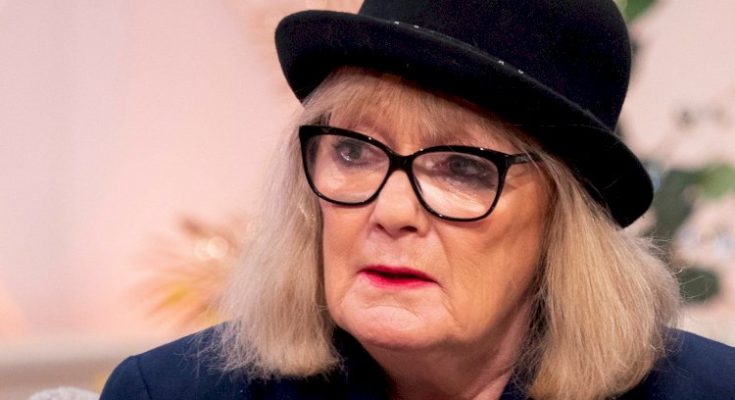 Janice Long Family – Janice Long was an English broadcaster best known for her work with BBC Radio know all about her in this Article.

Janice Long was an English broadcaster best known for her work with BBC Radio, appearing on many of their stations, including BBC Radio 1, BBC Radio 2, and BBC Radio 6 Music Until her death she could be heard four nights a week on BBC Radio Wales, as well as on Saturday afternoons on Greatest Hits Radio. In a career that spanned five decades, she was the first woman to have her own daily show on BBC Radio 1.

Long was born on 5 April 1955 in Liverpool,where she also grew up. She was the elder sister of Keith Chegwin (1957–2017), who also had a career in radio and television.Following two years employed by Laker Airways as cabin crew and work as a shop assistant, in telesales and as an insurance clerk,Long became a station assistant at BBC Radio Merseyside in Liverpool in 1979.

Shortly afterwards she started presenting her own show Streetlife for the station on Sunday evenings, focusing on local bands in the thriving Liverpool music scene. Frankie Goes to Hollywood did their first radio session for her show.After interviewing Paul Gambaccini for her new afternoon show, the latter recommended her to BBC Radio 1.

Janice married Trevor Long in Liverpool in 1977 and they divorced in 1982.The couple appeared as winning contestants on the first edition of Yorkshire Television’s game show 3-2-1 in 1978.From 1987 until her death, she was in a relationship with Paul Berry; they married in September 2017 and had two children. 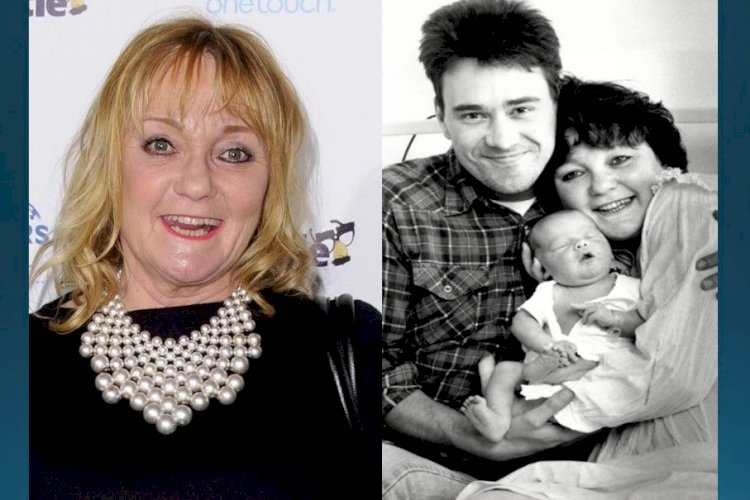 Janice Long was an English broadcaster best known for her work with BBC Radio had an estimated Net Worth around $1 Million – $5 Million in 2022.

Janice was the sister of television presenter and actor Keith Chegwin, who tragically passed away in December 2017.The star had suffered from lung disease and idiopathic pulmonary fibrosis ahead of his premature death at the age of 60.Keith, who made his name presenting the popular children’s shows Cheggers Plays Pop and Saturday Superstore, died at home surrounded by family.

Long joined BBC Radio 1 in 1982, making her debut with her own Saturday evening show from 7:30 pm to 10 pm, after being presented as the ‘newcomer’ on Top of the Pops two nights earlier. From 1984 to 1987 she presented the Monday–Thursday evenings from 7:30 pm to 10 pm, a mix of new music and current affairs, and record review programme Singled Out on Friday evenings from 5:45 pm to 7 pm.

On television, Long was a regular presenter of the BBC 1 chart show Top of the Pops between January 1983 and August 1988, often in partnership with John Peel after the departure of David Jensen with whom she struck up a solid friendship.Long returned to co-present the final show in July 2006.

In 1989, she joined London station BBC Radio London, taking over from Nick Abbot on the breakfast show.At the time GLR was being run by future BBC Radio 1 controller Matthew Bannister and future Radio 1 executive Trevor Dann.Long left the breakfast show but continued to work for the station, where she took over a weekend show.In addition to this, she was heard presenting and producing occasional shows on the old BBC Radio 5.Long became involved with XFM in London when it had a Restricted Service Licence (RSL), and played a crucial part in its bid for a permanent licence.

In January 2010, due to a reorganisation of the breakfast schedule on Radio 2, her show was cut to two hours, and ran from midnight to 2 am, Monday to Friday. At the time Long was earning £137,000 a year. In her Spoken Words Session in April 2014 she interviewed John Walsh on the rerelease of his lost Henry VIII film Monarch.

With the announcement of the new After Midnight programme on Radio 2 from October 2014, the show was on Mondays to Thursdays, midnight to 3 am. Long left Radio 2 after further changes to its schedule. Her final show was on 26 January 2017.She returned to Radio 2 standing in for Jo Whiley for a week commencing 10 April 2017.

Long appeared on The X Factor, Countdown and The Biography Channel, and provided the voiceover for the documentary Desperate Midwives on BBC Three television channel. She was one of the personalities at the Live Aid concert in 1985, in which she mainly interviewed the performers backstage .In the mid-’90s, she presented a programme on the BBC World Service which was a mix of science and popular music called Pop Science.

The exact cause of Janice’s death is currently unknown, but those close to her confirmed her passing followed a “short illness”. She was hospitalised for the brief battle, which she revealed to her followers on social media, writing: “Good Morning world from my hospital bed in Liverpool.” It was later revealed she had passed away on Christmas Day. Her agent Nigel said of her death in a statement: “Janice was a wonderful, warm human being and exceptional broadcaster.

“She told a brilliant story and always made you roar with laughter with her sharp wit. She will leave behind her husband Paul and two children.” Janice loved the BBC and started her career as a station assistant at BBC Radio Merseyside in 1979, to complete it with the magnificent people at BBC Radio Wales.” Janice wanted it known she was so thankful to the NHS and all who looked after her there.”