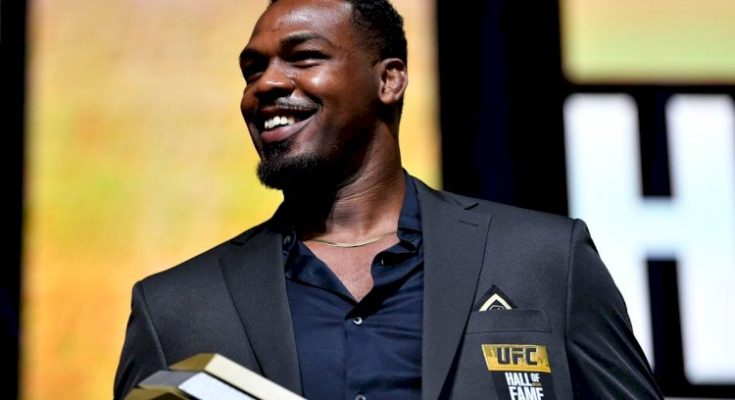 Jonathan Dwight Jones is an American professional mixed martial artist currently signed to the Ultimate Fighting Championship (UFC), where he competes in the light heavyweight division. 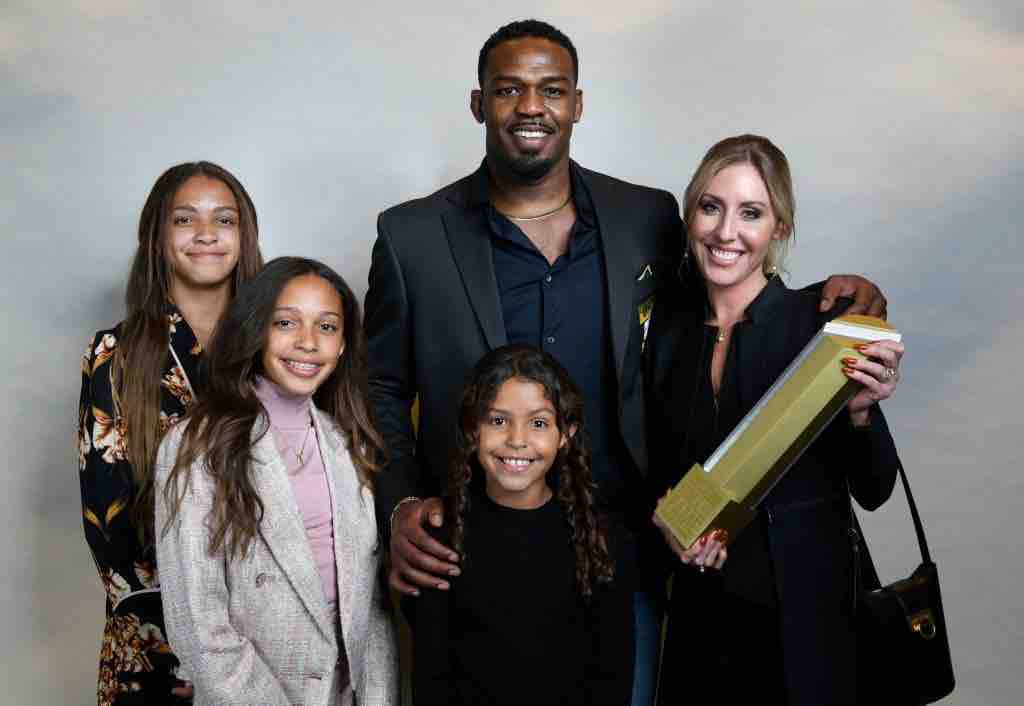 Jones was born on July 19, 1987 in Rochester, New York. His father Arthur is a pastor at Mount Sinai Church of God in Christ in Binghamton, New York. Jon’s mother, Camille, died in 2017 at the age of 55, after a long battle with diabetes.

Jon was one of four children. His older brother, Arthur, is a former American football defensive lineman who played for the Baltimore Ravens, Indianapolis Colts and Washington Redskins, while his younger brother, Chandler, is an outside linebacker for the Arizona Cardinals.His older sister, Carmen, died of a brain tumor before her eighteenth birthday. 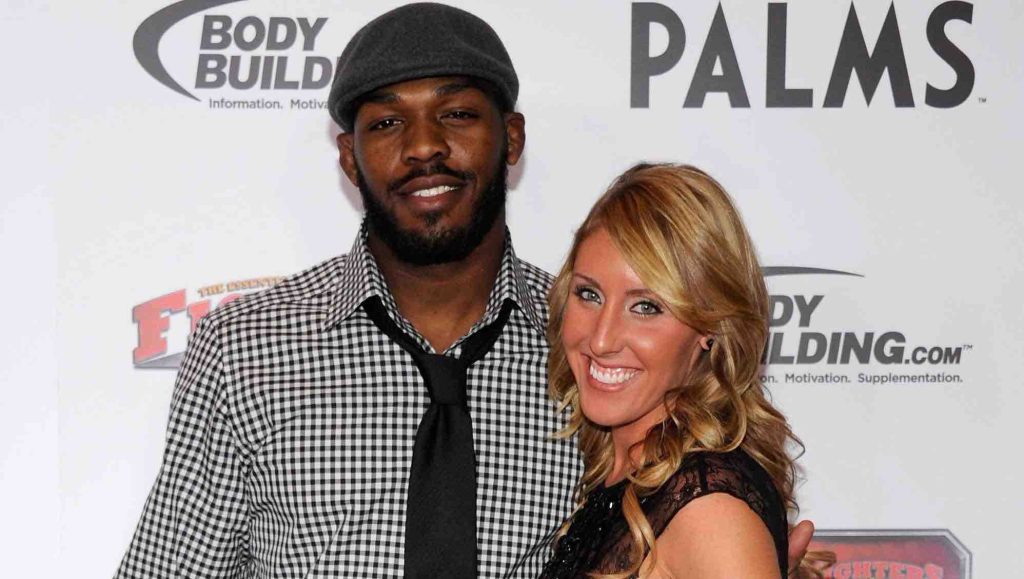 Jones is in relationship with Jessie. Jones and his fiancée Jessie have three daughters: Leah, born in 2008; Carmen Nicole Jones, born in 2009; and Olivia Haven born in 2013. In an interview with Joe Rogan on December 1, 2016, Jones stated that he has four daughters (aged 9, 8, 6 and 3), indicating a daughter born before Leah.

Jonathan Dwight Jones is an American professional mixed martial artist has an estimated Net Worth arround $10 Million in 2022.

Before beginning his MMA career, Jones was a stand-out high school wrestler and state champion at Union-Endicott High School in upstate New York.He also played football as a defensive lineman; due to his slight frame, his coach nicknamed him “Bones”.He won a national JUCO championship at Iowa Central Community College.After transferring to Morrisville State College to study Criminal Justice, he dropped out of college to begin his MMA career.

Jones made his UFC debut against Andre Gusmão at UFC 87 on August 9, 2008. Jones had accepted the deal on two weeks’ notice as a late replacement for Tomasz Drwal.Jones won via unanimous decision (30–27, 29–28, and 30–27), using takedowns and unorthodox striking, such as spinning elbows and a spinning back kick.

Jones fought Brandon Vera on March 21, 2010, at UFC Live: Vera vs. Jones.He won the fight by TKO after an elbow to Vera’s face followed up with various punches in the first round.The elbow delivered to stop the fight also broke Vera’s face in three places.Jones also won the “Knockout of the Night” award.

Jones’s first title defense was expected to be on August 6, 2011, at UFC 133 against Rashad Evans,his former friend and teammate,but Jones was sidelined with a hand injury.It was initially announced that the hand injury would require surgery, but Jones opted for rest and rehabilitation without surgery after further consultations with doctors.

Jones’s injury was originally thought to keep him out of action until late 2011,but he instead made his first title defense against Quinton Jackson on September 24, 2011, at UFC 135. Jones defeated Jackson via submission (rear-naked choke) at 1:14 in the 4th round. In the process, he became the first UFC fighter to submit Jackson. In 2012, Jones said that this was his favorite fight up to that point.

In the first defense of his second championship reign, Jones faced Anthony Smith on March 2, 2019, in the main event at UFC 235.Jones dominated the fight, but was deducted two points in the fourth round after landing an illegal knee to Smith’s head. He won the fight via unanimous decision with all three judges submitting 48–44 scorecards for Jones.

Jones faced Thiago Santos on July 6, 2019, in the main event at UFC 239.He won the back-and-forth match via split decision, defending his title for the second time.Jones faced Dominick Reyes on February 8, 2020 in the main event of UFC 247.Jones won the fight via controversial unanimous decision.14 of 21 media outlets scored the contest for Reyes, while only 7 scored it for Jones.With this win, Jones set the new record for most wins in UFC title fight history with 14 wins.