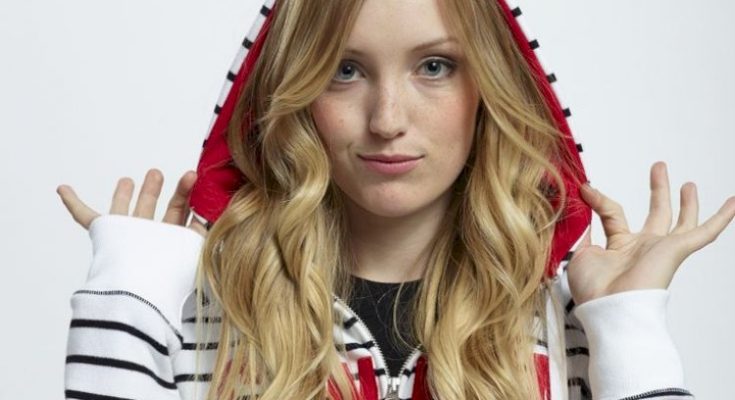 Justine Dufour-Lapointe  is a Canadian freestyle skier. She was the Olympic champion in the moguls event at the 2014 Winter Olympics and won a silver medal in moguls at the 2018 Winter Olympics. The gold and silver she and her sister Chloe Dufour-Lapointe won in 2014 was the first time that Canadian sisters stood together on the podium, and the fourth time ever by all nations. 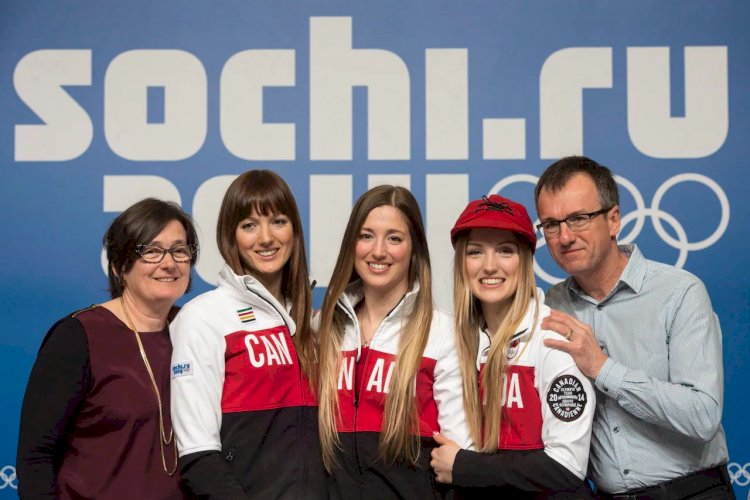 Justine Dufour-Lapointe has an estimated Net Worth around $2 Million in 2022.She is Creating a good fortune as a Canadian freestyle skier. 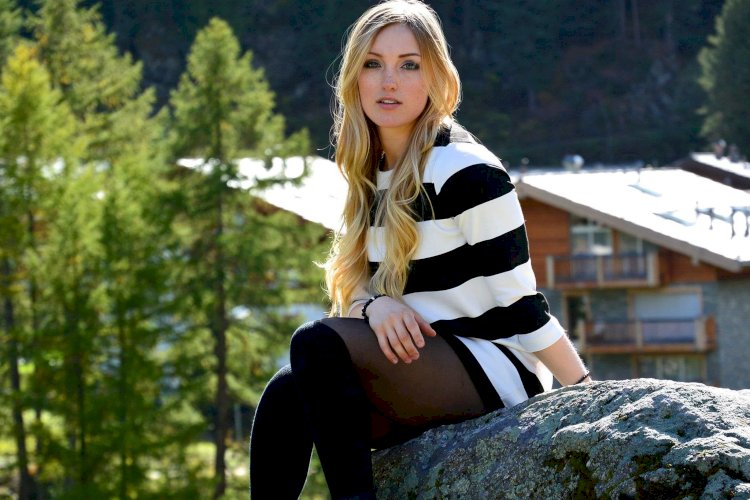 ustine Dufour-Lapointe started her young career during the 2010–11 FIS Freestyle Skiing World Cup. During that season, she became the youngest female winner of an FIS World Cup moguls event at the age of 16, winning the event in Mont Gabriel. She has two older sisters, Chloe Dufour-Lapointe and Maxime Dufour-Lapointe, who also compete in moguls.

She won her first major medal the 2013 FIS Freestyle Skiing World Championships where she placed third, winning the bronze behind the dominant Hannah Kearney, who had won the gold medal. Dufour-Lapointe had fallen during her qualification but managed to place a second run good enough to qualify for the final.

The 2015 FIS World Championships were another event to for Dufour-Lapointe to build her elite status. At these championships, she began by first winning the World Championship title in the mogul’s event, of her win she said “My plan was simple. I wanted to find a balance between speed and technique.

I stayed calm and focused during the day. I was really in a zone. To get the Olympic gold medal and now the World Championship gold medal is a dream come true. I’ve grown so much since the Olympic and learned a lot. That experience helped me here.” She accompanied her gold medal with a silver medal performance in the dual moguls in Kreischberg, Austria.

Dufour-Lapointe went in to the 2018 Winter Olympics as an underdog and having trouble finding the podium with her usual regularity. She would qualify for the finals and the third run against five other competitors for the medal.On January 24, 2022, Dufour-Lapointe was named to Canada’s 2022 Olympic team.