Kelsey-Lee Barber is an Australian track and field athlete who competes in the javelin throw. She won gold at the 2019 World Championships, and her personal best of 67.70 m ranks her 13th in the overall list. 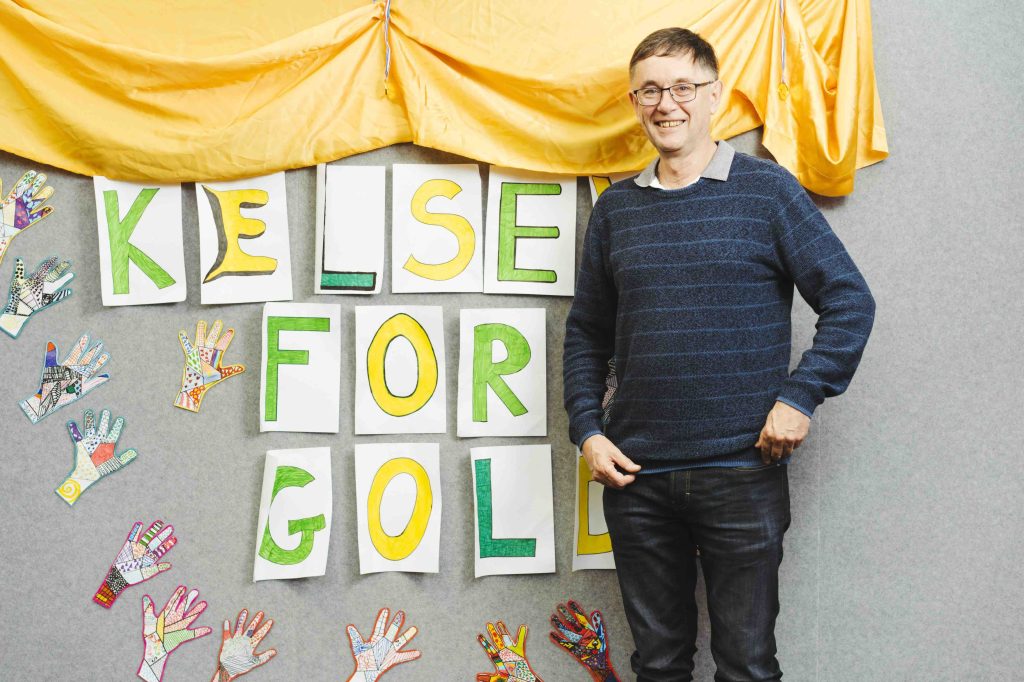 Born in East London, South Africa, Barber’s family moved to Australia in 2000. Barber is based at the Australian Institute of Sport in Canberra. Her training partner is Para Athletics World Champion Jayden Sawyer.

Kelsey-Lee Barber is an Australian track and field athlete who competes in the javelin throw who has an estimated Net Worth of $1 million – $2 million.

Barber made her international debut at the 2014 Commonwealth Games, finishing third with 62.95 m. She competed at the 2015 World Championships in Beijing without qualifying for the final. A back injury in early 2016 disrupted her preparation for the 2016 Summer Olympics and she finished 28th in qualifying.

Barber had a breakthrough season in 2017. She produced three consecutive personal bests in competitions in Turku, Lausanne and London. At the World Championships, she qualified automatically for the final and finished 10th. She finished the season with a silver medal at the Diamond League Final in Zurich and another personal best of 64.53 m.

In 2018, she placed second at the national titles behind Kathryn Mitchell. Barber threw a new personal best of 64.57 m at the Queensland International Track Classic in Brisbane on 28 March. In the 2018 Commonwealth Games Barber received a silver medal with a 63.89 m throw.

Barber won gold at the 2019 Oceania Athletics Championships with a personal best and championship record 65.61 m throw. At the Spitzen Leichtathletik Luzern in July, she won gold and improved on her personal best, throwing 67.70 m.

This also moved Barber to second on the Oceanian list behind Mitchell, and into 12th in the overall list. She won the gold medal at the 2019 World Championships with 66.56 m on the final throw, moving her from 4th to 1st place.She was recognised in the Canberra Sport Awards as Female Athlete of the Year.

In 2021, following the COVID-19 disruptions to competition, Barber threw 61.09 m to place second at the national titles.Barber won bronze in the final at the 2020 Summer Olympics in Tokyo, throwing 64.56m.