Keshav Prasad Maurya is the Deputy Chief Minister of Uttar Pradesh. He is a member of the Bharatiya Janata Party and contested the 2014 Indian general elections from the Phulpur parliamentary constituency of Allahabad district and won it.

Keshav Prasad Maurya, the Deputy Chief Minister, was born on May 7, 1969. In Sirathu, Kaushambi, Uttar Pradesh, he was born to his parents. Keshav, who was born in 1969, is now 52 years old. He earned his bachelor’s degree in Hindi literature from Allahabad’s Hindu Sahitya Sammelan. On April 8, 2016, he was elected as the Bhartiya Janta Party’s chief in Uttar Pradesh. He also took part in the Ram Janmabhoomi agitation as a member of the Rashtriya Swayamsevak Sangh.

Keshav Prasad Maurya has an estimated Net Worth around 1.29 Crore INR. He earns a good fortune from her hard work  hard work , which he devotes a lot of time to and where he presents oneself entirely.

When it comes to Keshav Prasad’s source of income, you are all aware that he is a well-respected politician, and his source of revenue is his pay as a politician. He also took part in the Ram Janmabhoomi agitation as a member of the Rashtriya Swayamsevak Sangh.Keshav Prasad Maurya is a Young Indian Politician and is known as the Deputy Chief Minister of Uttar Pradesh.

From an early age, Maurya was involved in the RSS and the VHP-Bajrang Dal, holding positions such as Nagar Karyawah and VHP Pranth Sanghathan Mantri, among others. While participating in gauraksha movements. He was also a member of the Ram Janmabhoomi movement.

He was a serving MLA from the Sirathu assembly constituency before being elected as MP from the Phulpur seat in 2014 with a landslide five lakh votes and over 52% of the vote.

He was elected state president of the BJP in Uttar Pradesh in April 2016.

The BJP won a historic win in the 2017 Uttar Pradesh Legislative Assembly election under his leadership. He was seen as a strong contender for the position of Chief Minister once the election results were announced. He was named deputy chief minister of Uttar Pradesh on March 18, 2017. In the year 2012, he became the first BJP MLA from Sirathu Tahseel.

It was the first time a BJP MLA from Sirathu Tahseel was elected. After two and a half years, he was elected as the BJP’s MP for Phoolpur. He gained control of the ministries of public works, food processing, entertainment tax, and public enterprises. 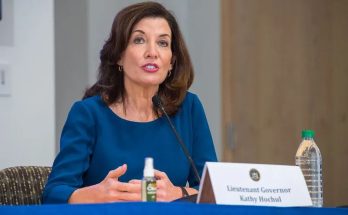 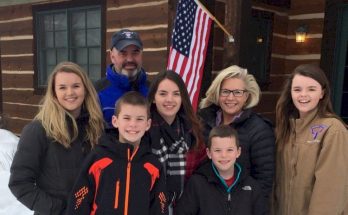