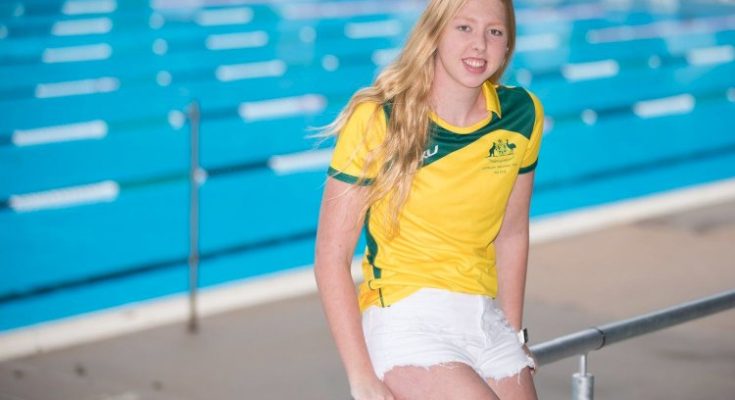 At the 2016 Rio Paralympics, she won Australia’s first gold medal of the games in a world record time swim in the Women’s 400m freestyle S8. She has been selected for the 2020 Toyko Paralympics. 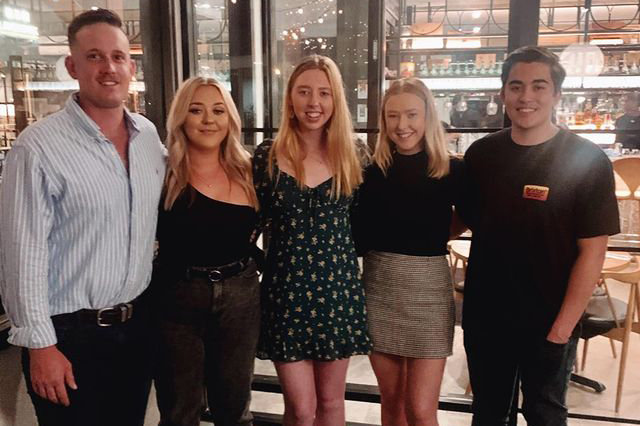 Patterson was born on 5 January 1999 in Wodonga, Victoria.She has early onset Parkinson’s disease, epilepsy and cerebral palsy left hemiplegia.In 2020, she is undertaking a Bachelor of Communication (majoring in Digital Media) at University of Queensland.She lives at Caboolture, Queensland.

Just before birth it was found that Lucky was in an unusual position in the womb and was expected to be born breach (backwards). Therefore her mother was due to have a cesarean for both of their safety. However an unexpected early and quick labour meant that there was no time to put all procedures in place to perform the C-section, and a natural birth was the only option.

Lucky was born breach and blue, not breathing. Due to lack of oxygen she had a stroke after the birth, and required resuscitation and remained in hospital for a while before being able to come home. As a result of these early events, Lucky was later diagnosed with Cerebral Palsy left Hemiplegia (affecting let side of her body).This hydrotherapy was incredible, and the feeling Lucky felt in the water was absolutely magical! Lucky absolutely loved the water, it was so freeing. Swimming helped ease the daily muscle pain and tightness in her body. Lucky was able to find something she loved, and was determined to see where it could take her.

Cerebral palsy is the most common physical disability in childhood and is the result of a combination of events either before, during or after birth that can lead to an injury in a baby’s developing brain. Cerebral Palsy affects people in different ways and can affect body movement, muscle control, muscle coordination, muscle tone, reflex, posture and balance.

Patterson started swimming at the age of three as part of her rehabilitation to overcome muscle stiffness.She is classified as an S8 swimmer. She initially trained under Steve Hadler at Southern Cross Swimming Club, Scarborough and Suellyn Fraser at the Bribie Island Aquatic Leisure Centre.

In April 2016, she was selected as part of the national team for the 2016 Summer Paralympics in Rio de Janeiro.She won Australia’s first gold medal of the Rio Paralympics in winning the Women’s 400m Freestyle S8, she set a new World record, Paralympic record, and Oceania record of 4:40:33, slicing 0.11 seconds of the previous world record time set by her long-time idol, American Jessica Long, who came in second.She was a member of the team that won the gold medal in the Women’s 4 × 100 m Freestyle Relay 34 points. Three silver medals were won in the Women’s 50 m and 100m Freestyle S8 behind Maddison Elliott and the Women’s 4 × 100 m Medley Relay 34 points.

In reflection on competing at Rio 2016, Patterson says “If someone told me one year ago that this is where I’d be I would have said, ‘no, this is a joke.'”But after winning her first gold medal against Jessica Long, she states “I knew I had to attack and go out hard and keep fighting for it, and I knew she was right behind me, so I just had to keep going forward.”

At the 2019 World Para Swimming Championships in London, she won the gold medal in the Women’s 400 m Freestyle S9 and did not medal in three other events.In 2015, she was coached by Jan Cameron at the University of the Sunshine Coast Paralympic Training Centre.In early 2016, she moved to coach Harley Connolly.