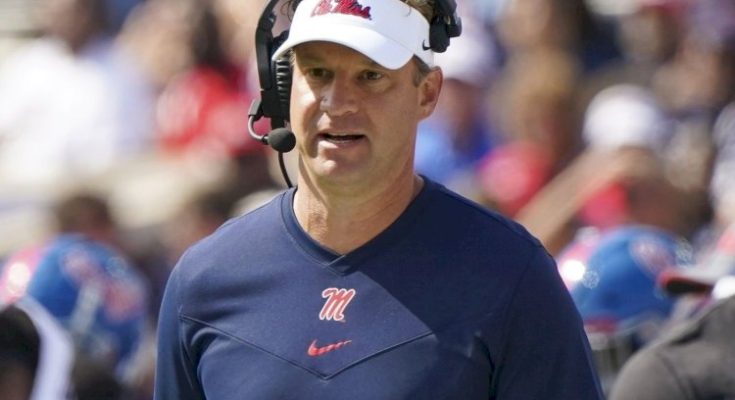 Lane Kiffin Family and Parents – Lane Monte Kiffin is an American football coach who is currently the head football coach at the University of Mississippi.

Kiffin graduated from Bloomington Jefferson High School in Minnesota in 1994,and committed to Fresno State University to play college football. He played backup quarterback for the Bulldogs, giving up his senior season to become a Student Assistant Coach for position coach Jeff Tedford, who would later become the head coach at Cal in 2002. Kiffin graduated from Fresno State in 1998. 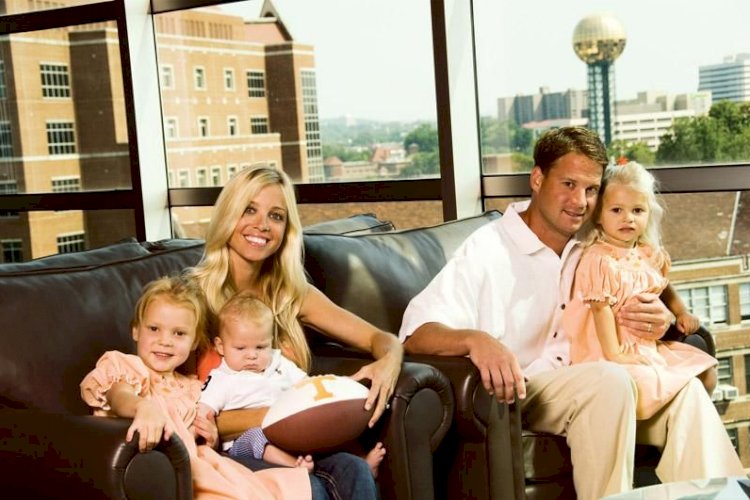 Lane Kiffin married with wife Layla. They have three children together. On February 28, 2016, Lane and Layla announced that they were separating and had mutually decided to divorce. 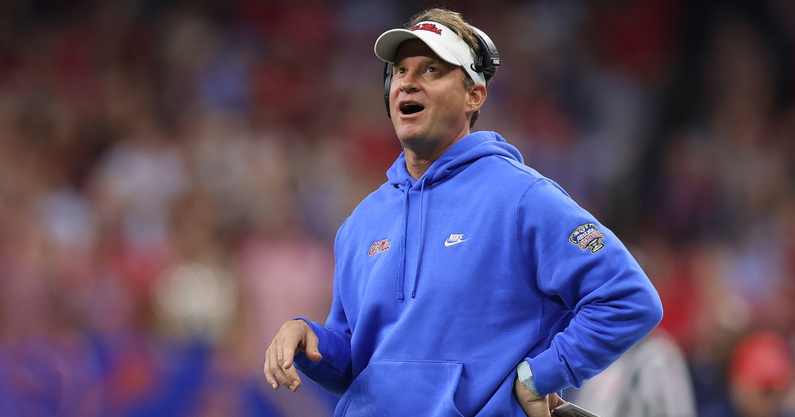 Kiffin worked as a graduate assistant for one year at Colorado State University.In 1999, while he was working with the offensive line, the Rams played in the Liberty Bowl. Kiffin secured a job with the Jacksonville Jaguars of the NFL as a quality control assistant for one year.He was then hired by head coach Pete Carroll as a tight ends coach at USC.

Raiders’ owner Al Davis hired the 31 year-old Kiffin on January 23, 2007, making him the youngest head coach in Oakland Raiders history, and signed Kiffin to a two-year contract worth about $4 million with a team option for 2009.

Pro Football Hall of Fame Coach John Madden was 32 when he was elevated to the head post by Davis in 1969. Davis had been known to select young, up-and-coming coaches in their thirties; those hires who fared well include John Madden, Mike Shanahan, and Jon Gruden. All have won Super Bowls, though Madden is the only one of the three to win a championship with the Raiders.

Kiffin’s departure for USC in 2010 after just one season as head coach of the Volunteers upset many students and fans of the University of Tennessee. When Tennessee athletic director Mike Hamilton was asked for an assessment of Kiffin’s tenure coaching the Volunteers, he responded with just one word: “Brief.”

Hundreds of students rioted on campus at the news of Kiffin’s departure. Knoxville police and fire department were brought in after students blocked the exit from the Neyland Thompson Sports Center and started several small fires.

On December 6, 2019, it was reported that Kiffin was close to accepting the head coaching position at Ole Miss. On December 7, following FAU’s blowout win in the C-USA championship game over UAB (49–6), it was confirmed by Ole Miss AD Keith Carter that Kiffin would be the next head coach at Ole Miss.

On December 9, Lane was officially introduced as the 39th head football coach at Ole Miss. Kiffin’s four-year contract totaled $16.2 million and would pay him $3.9 million in 2020 with a $100,000 yearly increment thereafter.

Kiffin won his first game at Ole Miss in the second game of the 2020 season at Kentucky, a 42–41 win in overtime. In Kiffin’s first season Ole Miss finished 5-5 with a 4-5 record in the SEC leading to a 2021 Outback Bowl invitation.

After winning the Outback Bowl Kiffin was given a one-year contract extension by Ole Miss (the maximum extension Ole Miss could offer since Mississippi state law only allows four-year total contracts for university employees), however financial details were not immediately released.

New contract details were released in August 2021 and amounted to $21 million in base pay through 2024, with $4.5 million paid out in 2021 and over $5 million in each of the remaining three seasons.

Prior to the 2021 season, Kiffin led Ole Miss to become the first NCAA football team 100% vaccinated against COVID-19.This was particularly notable because at the time of Ole Miss’ announcement the state of Mississippi ranked 49th out of 50th in COVID-19 vaccination rates. Kiffin tested positive for COVID-19 two days before the 2021 Ole Miss opener in the Chick-fil-A Kickoff Game with Louisville and would not make the trip with the team.