Limberth Ponce is a Professional Boxer.In the Boxing World, Ponce is recognized with his nickname, El Gallito. He has been actively fighting in the super welterweight division since 2012.The boxer is about to take on Joey Spencer this weekend on Christmas Day, Dec 25, 2021.

Lamberth was born in Acapulco, Guerrero, Mexico. Limberth Ponce’s age is 30 years old as of 2021. He was born on 24 April 1991.Currently he has not reveal anything about his parents and education.The Lamberth family are very religious, they are keen followers of Christianity. 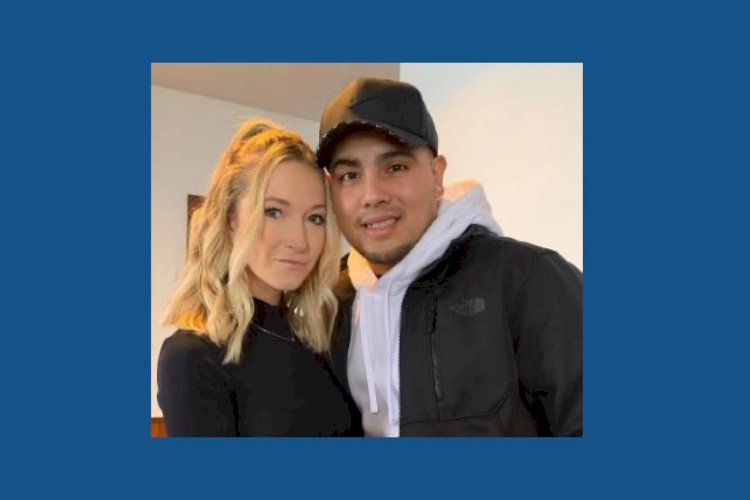 Boxer Limberth Ponce is married with beautiful wife Kaitlin Ponce. The couple  have been together since 2013, and their relationship is still going strong.The pair have openly expressed their love for each other through social media platforms. They celebrate their anniversary on August 14, every year.

They are also raising three adorable children; Kiah, 11, Limberth, 7, and Penelope, 3.Their eldest daughter Kiah was born in 2010. Likewise, Limberth was born in 2014 and Penelope in 2017.At present, Kaitlin runs her own Youtube channel. The boxer’s wife is a life blogger and she has more than 494 subscribers at the present.

Limberth Ponce is a Professional Boxer has an estimated Net Worth around $1 Million – $2 Million in 2021.His Previous earning source is his boxing career.

At present, he has the Pro Boxing Record of 18-4-0 (Win-Loss-Draw). He had debuted as El Gallito on November 10, 2012. In his recent fight with Chris Grays on June 2021, he had grabbed a TKO victory. Also, the boxer is undefeated in his last eight matches.Ponce will take out Joey Spencer( 13- 0-0) on December 25, 2021. The match will take place at Prudential Center, Newark.

In 2017  June 17 Ponce won the biggest fight of his career defeating the hometown favorite Noel Esqueda in Wichita, Kansas as the co-featured event live TV on CBS Sports. The bout took place the same night and almost at the same time that one of boxing’s biggest awaited rematch Ward vs Kovalev 2 on HBO PPV.This fight was very challenging given the height and reach advantage of his opponent of 3 inches each.