Paris Saint-Germain defeated AC Ajaccio 3-0 on the road on Friday to take a six-point lead at the top of Ligue 1. Neymar and Sergio Ramos were both suspended for the potentially difficult trip to Corsica, but Christophe Galtier’s squad breezed over their opponents with the help of a number of outstanding goals.

Kylian Mbappe scored twice and assisted Lionel Messi on the other goal as the legendary Argentine returned the favor for the French superstar at Stade Francois Coty. The victory maintains PSG unblemished so far this season, and they are aiming for their first unbeaten streak since Qatari ownership took over more than a decade ago.

Messi assisted Mbappe for a precise strike past Benjamin Leroy in the Ajaccio goal to give the French champions the lead after just 24 minutes. Prior to the last 11 minutes, there were no more goals, but the France international missed a good opportunity to double PSG’s lead when he shot wide from close range.

Les Parisiens doubled their lead through the South American thanks to the brilliance of Mbappé and Messi. Messi scored his sixth Ligue 1 goal of the season, which was possibly the best of the bunch from a collective standpoint, after a flowing sequence involving numerous precise touches and clever passes.

Mbappe has had to be patient for some of his brilliance to work in his favor, but it did so with devastating effect here. The former AS Monaco player now has 10 Ligue 1 goals and two assists, whereas Messi has six goals and nine assists and has transformed since last season.

Carlos Soler, who replaced Neymar in the No. 10 position, commented after the game, “The first half was evenly matched.” “When we scored our second and third goals, things became lot simpler. There was nothing simple about the field or our opponents, as the audience heightened the tension and gave them confidence. However, Messi did what Messi does. Above all else, it was an excellent team performance. We are in excellent shape to return to the Champions League.”

When evaluating PSG’s chances of winning the UEFA Champions League on the largest stage, a victory over a team like Ajaccio that was so easily won has little significance. However, seeing Mbappe and Messi connect up in such a manner makes one question whether there is more to come from an already reliable Parisian team. 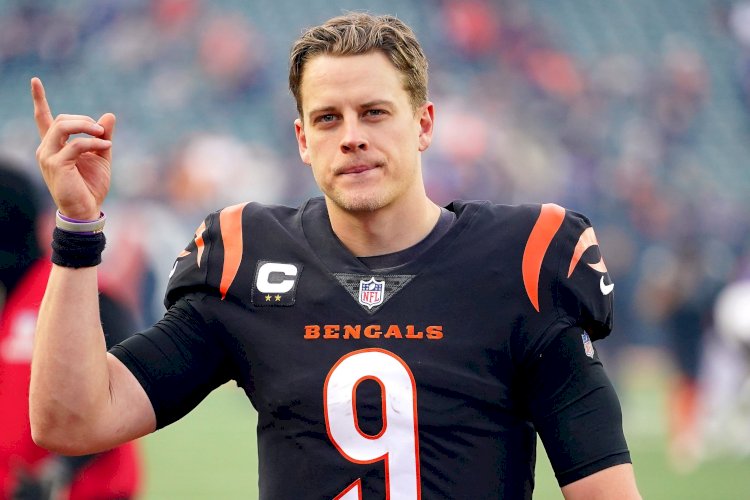 Published on 18 hours ago 1 min read

Published on 11 days ago 1 min read

Published on 11 days ago 2 min read