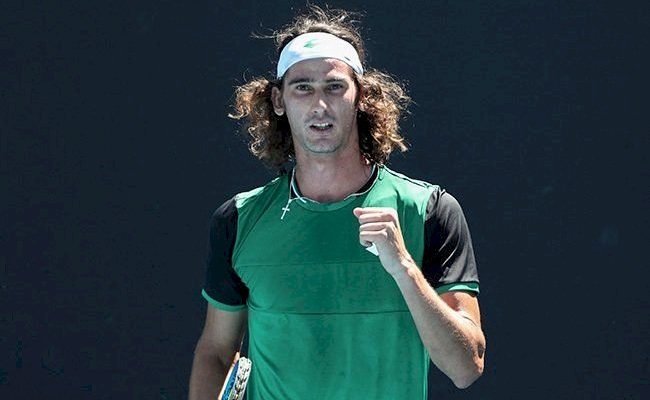 Lloyd Harris was born on February 24, 1997, in Cape Town, South Africa. Sea Point, South Africa, is home to the Anthony Harris Tennis Academy where he studied tennis. His mother Cecelia and sister Monique introduced him to tennis at a young age.

A tennis court was located just next to his family’s home, which made it easier for them to learn and perfect the game of Tennis.In November 2012, Harris won his first ITF junior singles title at the G5 in Windhoek, Namibia. In August 2014, Harris represented South Africa at the Youth Olympic Games. 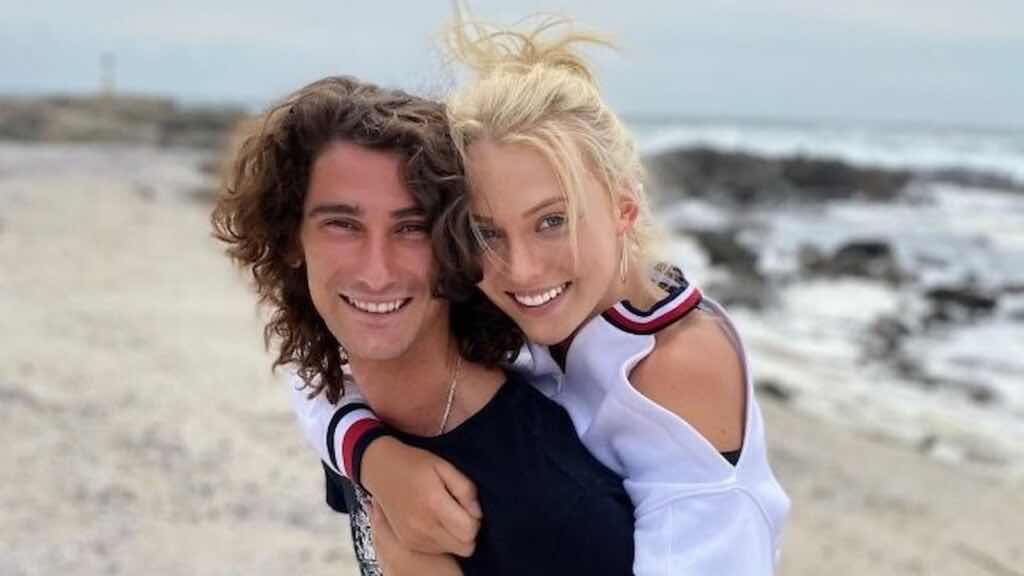 Biance Van Zyl is in a relationship with Lloyd who is also a tennis player as well. In addition to being a tennis player, the blonde from Cape Town is in the early stages of her professional career.

Lloyd George Muirhead Harris is a South African professional tennis player who has an estimated of $1 Million – $2 Million in 2022.

In August, he qualified for his first main draw at a Grand Slam at the 2018 US Open through the qualifying rounds.In September, Harris won his first main draw match on the ATP World Tour when he defeated Gael Monfils 3–6, 6–2, 6–1 in the first round of the Chengdu Open in China.On 7 October 2018, Harris won his second ATP Challenger title of the year by defeating Marc Polmans 6–2, 6–2 at the Stockton Challenger.

In February, Harris reached the third round of a Grand Slam for the first time at the Australian Open.In March, Harris reached his first ATP 500 final by becoming the first qualifier to reach the semifinals at the 2021 Dubai Tennis Championships, with wins over world No. 4 Dominic Thiem, Kei Nishikori and world No. 12 Denis Shapovalov in the semifinal.

He lost to Aslan Karatsev in straight sets.As a result of this successful run, he reached a career-high singles of world No. 52.In August, Harris played in Washington, where, en route to the quarterfinals, he stunned world no. 3 Rafael Nadal, beating him in 3 sets. As a result he entered the top 50 at world No. 49 on 9 August 2021.

At the US Open, Harris reached the quarterfinals of a Major for the first time following wins over 25th-seed Karen Khachanov, 7th-seed Denis Shapovalov, and 22nd-seed Reilly Opelka. He lost to 4th seed Alexander Zverev in straight sets. As a result of this, Harris moved within the world’s top 40.