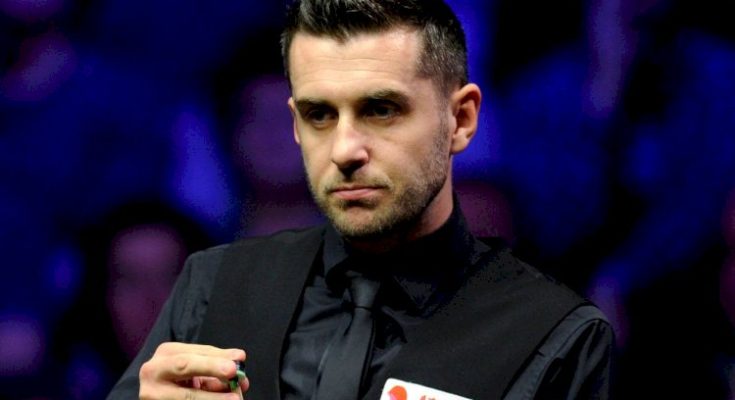 Mark Selby Family and Parents – Mark Selby is an English professional snooker player who is a four-time and the reigning World Snooker Champion know all about him in this Blog.

Mark Selby is an English professional snooker player who is a four-time and the reigning World Snooker Champion. Ranked world number one on multiple occasions, he has won a total of 20 ranking titles, placing him seventh on the all-time list of ranking tournament winners.

Mark Selby was Born in Leicester on 19 June 1983, Selby began playing pool at the age of eight and snooker aged nine. His parents’ names are Shirley Selby (mother), David Selby (father). After his parents divorce his mother’s left him and the family home. Since then, he hasn’t seen or spoken to her. Selby lost his father to cancer when he was 16, after which he lived with family friend and snooker coach Alan Perkins.

He contemplated suicide after his father’s death, but Perkins encouraged him to devote himself to snooker, telling him his father would have wanted him to keep playing and trying his best. Two months later, Selby joined the main professional tour, having left school with no qualifications. His nickname, “The Jester from Leicester”, was given to him by snooker compere Richard Beare because Selby liked to have “a laugh and a joke” with him. 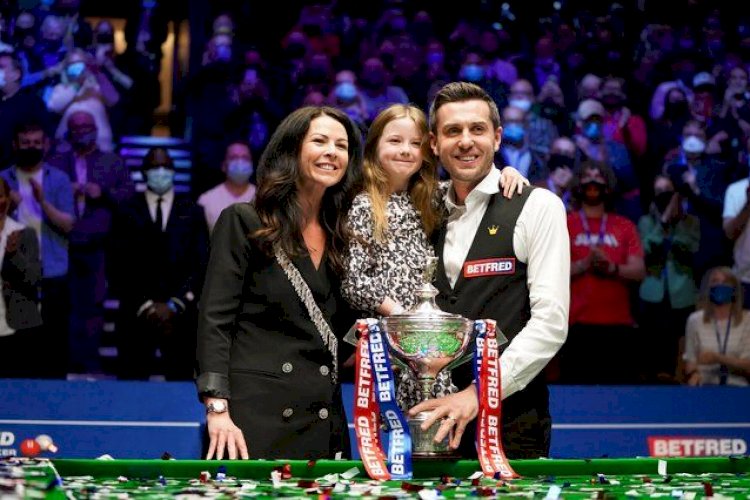 Mark Selby has been married to his beautiful wife  Vikki Layton. Sofia, their daughter, was born in 2014. Mark first asked Vikki out on a date in 2006 after becoming acquainted with her on the professional circuit. When Mark invited her out for a drink and dinner, they were just friends at first.

As Vikki relocated from Ipswich to Leicester, everything seemed to fall into place between them. She also had a stronger professional understanding of Mark because she was a former Irish international pool player.

Mark Selby  has an estimated Net Worth around $12 Million in 2022.In tournament prizes alone, he has won more over $6.8 million. On the other hand, this figure is a rough estimate of his wins throughout a number of competitions. He has been world number one on multiple occasions; he first reached the top of the rankings in September 2011, and held the position for more than four years continuously between February 2015 and March 2019. He has compiled more than 700 century breaks in professional competition, including three maximum breaks.

Selby is also a pool player; he was the 2006 World Eight-ball Pool Federation champion and runner-up at the Chinese Eight-ball World Championship in 2015, making him the only man to have been world champion in both snooker and pool.

In seassion 2013 – 2014 Having won the UK Championship and Masters in the previous season, Selby qualified to take part in the first edition of the revived Champion of Champions competition, where he lost to Stuart Bingham in the semi-finals 4–6.

Defending his title at the UK Championship in December, Selby compiled snooker’s 100th officially recognised maximum break in professional competition, in the seventh frame of his semi-final against Ricky Walden.He received £55,000 for the achievement, in addition to the tournament’s highest break prize of £4,000.The next day, he lost 7–10 to world number one Neil Robertson in the final, having been ahead 5–1 and 6–3, missing his chance to regain the top position in the world rankings.

At the World Open in August, Selby lost 4–5 to world number 53 Noppon Saengkham in the last 16, losing the deciding frame by just three points.He won his 15th ranking title at the China Championship in September, defeating John Higgins 10–9 in a very close-fought final.

He reached the semi-finals of the Northern Ireland Open in November, losing 5–6 to Ronnie O’Sullivan on the final black.He faced disappointments in other tournaments, including an unexpected 3–6 loss to amateur James Cahill in the first round of the UK Championship. At the 2019 Masters, he lost 2–6 to Judd Trump in a “nervy” quarter-final, despite making a 110 break in the seventh frame of the match.

In seassion 2021- 2022 Selby’s first tournament of the season was the British Open. He was defeated in the second round, but returned to the top of the rankings for the first time since March 2019.Selby made his 700th century break in his opening match of the 2021 Champion of Champions against David Gilbert, becoming the sixth player to reach that milestone. He reached the semi-finals of the World Grand Prix in December but, after levelling the match at 2–2, he was defeated 3–6 by Neil Robertson.