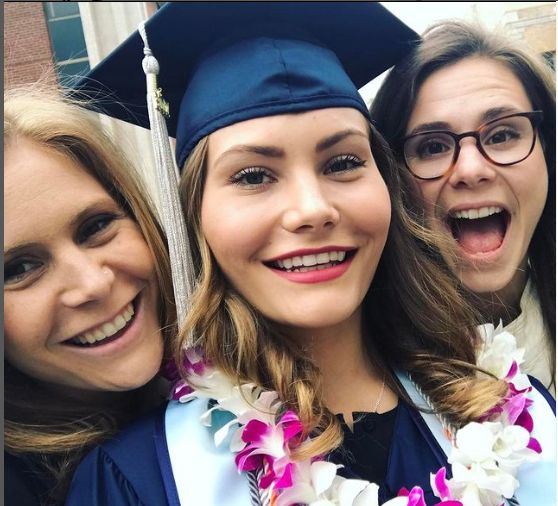 When it comes to her education, she has a bachelor’s degree in history and political science from New York’s Columbia University. Later, she went back to the same university and earned a Master of Science. 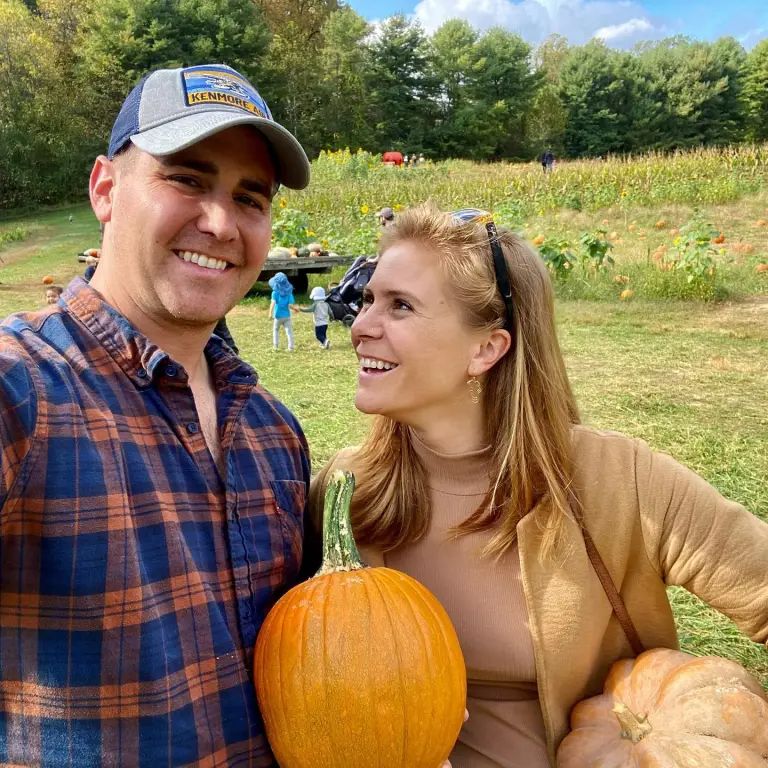 Maryalice Parks has remained tight-lipped about her marriage and the identity of her partner, but she looks to be dating someone. Maryalice seems to be dating Chris, as she captioned photographs of them together “love and castles.” They look wonderful together, and they appear to spend a lot of time together. According to our Database, She has no children.

MaryAlice has an estimated Net Worth of $1 Million – $2 Million in 2022.She earns a good fortune from her hard work, which she devotes a lot of time to and where she presents oneself entirely.

Parks is an American citizen because he was born in the United States. Her ethnicity isn’t indicated in any way.

MaryAlice Parks was born on 3 February 1985. She was born and raised somewhere in America. She is currently 36 years old. 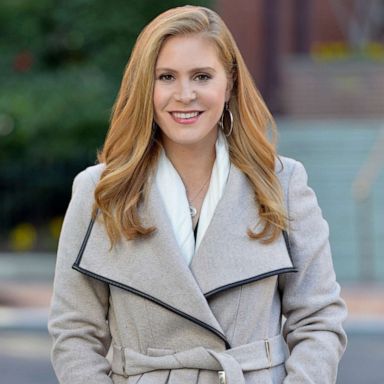 Maryalice Parks is an ABC News delegate political chief and a journalist. Maryalice has appeared on the Weekend Edition of Good Morning America as well as This Week. Among other things, she has worked as a producer, a computerized crusade columnist, a political journalist, and a managing producer.

Parks has been with ABC News for over seven years and five months, having joined in 2013. In 2013, she began her journalism career at ABC News as a Frank Reynolds Fellow. Maryalice was seen with ABC News National Security and Defense Analyst Mick Mulroy discussing unverified reports of burial sites of people slain by Ukrainian military.

“Good Morning America,” “World News Tonight with David Muir,” “Nightline,” “20/20,” “This Week with George Stephanopoulos,” ABC News Live, ABC News.com, and ABC Audio are among the ABC News programs and platforms where MaryAlice Parks reports on the weekend White House. Parks contributes to the “Start Here” program and routinely publishes her own reporting and analysis on ABC News websites.

Parks formerly worked in the Washington Bureau as a deputy political director. She spent three years as a co-author of the network’s daily political newsletter “The Note” and as a senior manager, helping to oversee the network’s national political coverage.

Parks was a key contributor to ABC News’ coverage of the 2020 presidential election. She helped hire and manage the network’s largest and most diverse staff of campaign embeds, and she worked on election night coverage with the special events and booking teams, as well as correspondents and anchors around the country. Throughout the election season, Parks also played an important editorial role in ABC News debates and town halls.

Parks began her ABC News career as a Frank Reynolds Fellow in 2013 and then worked as a segment producer for “This Week with George Stephanopoulos” in the Washington Bureau. She made her roundtable debut in the spring of 2019; she has the rare experience of being both a guest and a showrunner and temporary executive producer for the show. During the 2016 election season, Parks worked as a campaign reporter for the network, and she was the first network reporter assigned to cover U.S. Senator Bernie Sanders’ presidential campaign.

Parks covered Capitol Hill and various breaking news stories out of Washington for ABC News, as well as serving as the supervising producer on the three-day network special “Pandemic: A Nation Divided,” which examined racial/ethnic and socioeconomic disparities across the country during the coronavirus pandemic.