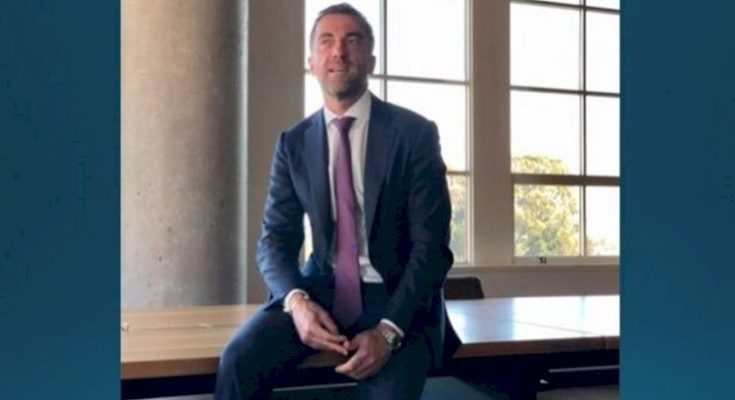 Mason Morfit is Chief Executive of ValueAct Capital, an Investment Company based in San Francisco. According to Morfit’s LinkedIn profile, the tech mogul has worked for ValueAct Capital for two decades. Morfit joined the company as president and chief investment officer in 2001 and continued his role until January 2020, when was promoted to chief executive.

Mason Morfit spent most of his childhood outside of the United States. His parents worked as a US diplomat. They wouldn’t return to American until he reached 7th grade.In the year 1993, Mason graduated from Sidwell Friends. During his time there, he learned about drive and work ethic.After high school, Mason joined Princeton University to study political economy. From the same, he graduated in 1997 with a bachelor’s degree.

In September 2004, Mason Morfit and now-former wife Anna-Mieke Ortiz tied the knot. Anna-Mieke Ortiz, at the time, had finished cooking school and landed a job with the San Francisco Chronicle.In 2020 The Couple got divorce.

Actress Jordana Brewster, known for her role as Mia in the Fast & Furious franchise, announced today (Wednesday, 15 September) she and boyfriend Mason Morfit had got engaged.While sharing a sweet couple selfie to her 4.3 million followers on Instagram, she wrote: “JB soon to be JBM.”Jordana Brewster and Mason Morfit were first linked in July 2020 and went Instagram official in September. During the past year, Morfit has become a regular feature on the actress’ social media as she shares moments throughout their relationship.

Mason Morfit is chief executive of ValueAct Capital, an investment company based in San Francisco has an estimated Net Worth of $75 Million in 2021.

Post college graduation, Mason Morfit landed a research analyst job at “Credit Suisse First Boston”. As part of the banking division there, his work centered around health care.While working for Credit Suisse, Mason met “ValueAct Capital” founder Jeff Ubben. He would join the firm in January 2001 and go on to hold the positions of President and Chief Investment Officer.

In 2014, he made Fortune’s 40 Under 40 list and was the youngest director on the board at Microsoft before leaving the role in 2017. Morfit has also lectured at Stanford University and the University of California, Berkeley, on a range of topics, including corporate governance.

Mason eventually left Microsoft’s board in 2017. Earlier that year, his firm “ValueAct Capital” had sold its $0.5 billion worth of Microsoft stock.From his CEO gig at “ValueAct Capital,” Mason Morfit pocketed more than $2.5 million in salary. Likewise, his net worth surpassed $75 million.

In January 2020, Mason earned a well-deserved promotion and became the CEO of “ValueAct Capital.”At “ValueAct Capital,” Mason played a major role in the firm’s decision to invest in the pharmaceutical company “Valeant”. The investment spawned $3.6 billion profit for the firm. Working at “ValueAct Capital,” Mason helped create a report in 2013 with suggestions on how Microsoft could increase profits. A year later, he made history by becoming the youngest person on Microsoft’s Board of Directors.