Michael Thomas is an American football player who has been playing football professionally for several years now. He is a young man who is currently taking the football scene by storm.

Even though his professional career started only in 2016, he has been able to bag awards and score many records in such a short time. Michael has been steadily climbing the ladder in the sport to be closer to the legends, in terms of stats, like Tom Brady, Jim Brown, and Jerry Rice, to name a few. 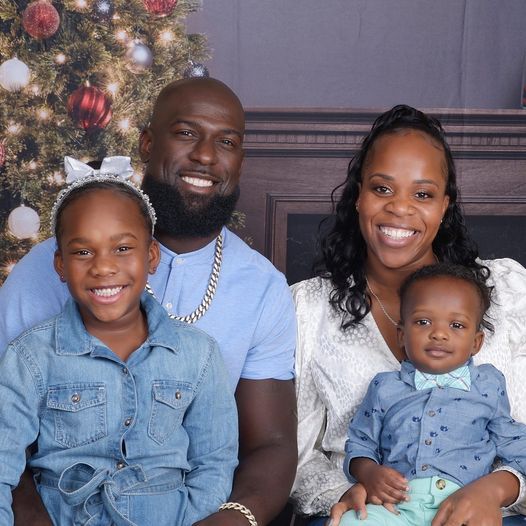 Michael was born on March 3, 1993, in the city of Los Angeles, California. He was born to Michael Thomas, Sr. and Bernadette as Michael William Thomas Jr. He showed immense interest in football from a very young age.

Thomas Jr. studied in Taft High School, which is located in Woodland Hills, California. Michael used to play football in high school. Michael even got into the high school team and played quite a few games before his graduation.

After his high school was over, Michael committed to Ohio State University to play college football. However, he attended Fork Union Military Academy for a year before he got into college. It is said that he was roommates with a fellow Ohio State teammate named Cardale Jones. 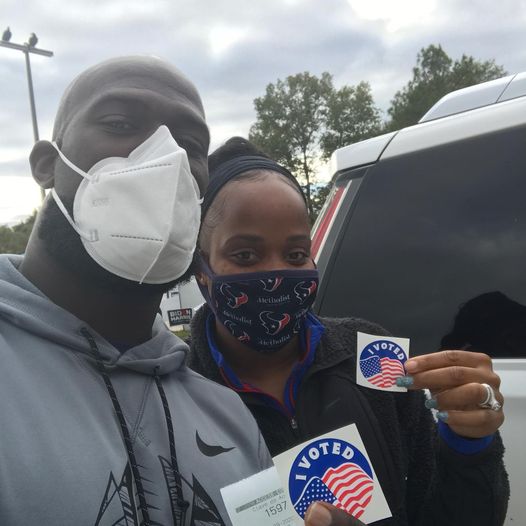 Michael having a girlfriend at present. Her name is Mariah. However, not much is known about her right now, except she is the mother of a child. Michael also has not revealed anything about their relationship at the moment.

Thomas played in 11 games as a freshman in the year 2012 when he joined his college. As a freshman, he has three receptions for 22 yards. In the sophomore year, he was redshirted. He entered his redshirt season in 2014 as a backup but eventually got into the starting squad as a wide receiver.

The New Orleans Saints drafted Michael in the April of 2016, in the second round of the 2016 NFL Draft. He was signed by the Saints to a four-year, $5.11 million contract with a signing bonus of $1.92 million and $2.60 million guaranteed.Michael became the starting wide receivers for the Saints from the 2016 season. He finished his debut NFL match with six receptions for 58 yards.

His rookie season for the Saints was phenomenal; Thomas was able to set franchise records for a rookie in receptions, touchdowns, and receiving yards, too, in 2016.

His 2018 season was outstanding, with 125 receptions for 1,405 yards and nine touchdowns. He finished sixth in the league, receiving yards at the end of the season. The man was named to first-team All-Pro in 2018.

In Week 1 against the Tampa Buccaneers, Thomas recorded three catches for 17 yards before exiting the game due to a high ankle sprain.Thomas was set to return to action in Week 5 against the Los Angeles Chargers on Monday Night Football, but on October 11, 2020, Thomas was declared inactive for the game by the Saints after he punched C. J. Gardner-Johnson in practice.Thomas was also fined $58,823 by the team for the incident.

Thomas made his return from injury in Week 9 against the Tampa Bay Buccaneers on Sunday Night Football. During the game, Thomas led the team with five catches for 51 yards during the 38–3 win.In Week 11 against the Atlanta Falcons, Thomas recorded nine catches for 104 yards during the 24–9 win. This was Thomas’ first 100-yard receiving game of the season.He was placed on injured reserve on December 19, 2020, due to the lingering ankle injury.He was activated on January 9, 2021.