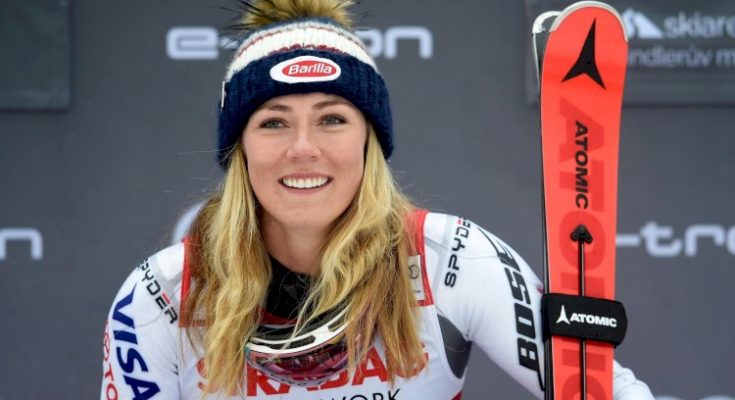 Mikaela Pauline Shiffrin is an American two-time Olympic Gold Medalist and World Cup alpine skier. She is a three-time Overall World Cup champion, a four-time world champion in slalom, and a six-time winner of the World Cup discipline title in that event.

Mikaela Pauline was Born in Vail, Colorado,Shiffrin is the second child of Eileen and Jeff Shiffrin, both originally from the Northeastern United States and former ski racers. Shiffrin’s father Jeff grew up in New Jersey, but was an avid skier on weekends in Vermont with his family; as an undergraduate, he raced for Dartmouth College in New Hampshire. Her mother Eileen raced in high school in northwestern Massachusetts in the Berkshires,and brother Taylor (born 1992), raced for the University of Denver. Mikaela Pauline Shiffrin is an American two-time Olympic Gold Medalist and World Cup alpine skier who has an estimated Net Worth of $4 Million in 2022.

Shiffrin made her World Cup debut on March 11, 2011, in a giant slalom at Špindlerův Mlýn in the Czech Republic. In early April, just a few weeks after her 16th birthday, she won the slalom title at the US National Championships at Winter Park, Colorado,and became the youngest American ski racer to claim a national alpine crown.

During the 2012 Alpine Skiing World Cup, Shiffrin took her first World Cup podium on December 29, 2011, at a slalom in Lienz, Austria. She started 40th and lost her left shin guard halfway down, but finished in 12th place in the first run. Shiffrin, age 16, then posted the fastest time in the second run to secure third place.

In the first two slalom races of the 2016 season, both in Aspen, Shiffrin won by large margins, and in her first race, she achieved a new record margin for women’s slalom, 3.07 seconds over the runner-up. On December 12, 2015, during the warm-up for the giant slalom in Åre, she fell and injured her knee.

After two months away from racing, Shiffrin made a successful return in her first race back on February 15, 2016, where she took her 18th victory in Crans-Montana. In the 2016 season, she won all five slaloms she started. She missed the other five slaloms due to injuries, and chose not to compete in a parallel slalom in Stockholm.