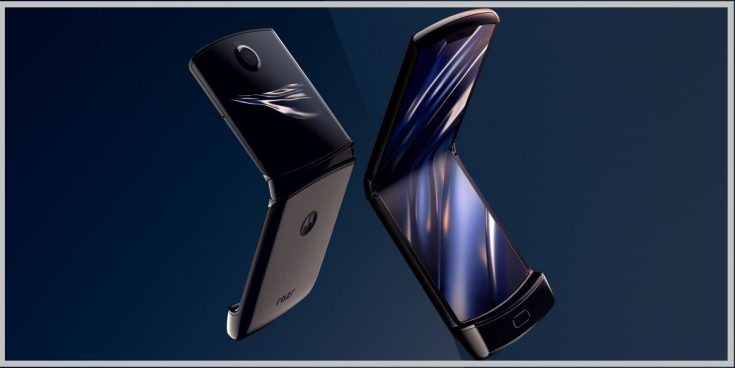 Motorola is also expected to release the new myui 4.0 operating system alongside the Moto Razr 2022. To refresh your memory, Motorola released two foldable phones in 2020 and 2021 as part of the Razr series. The new Razr is expected to improve on the previous two models in a variety of ways.

Motorola confirmed on Weibo, China’s social media platform, that the Moto Razr 2022 will be the first foldable phone to feature the Qualcomm Snapdragon 8+ Gen 1 chipset. On August 2, the Moto Razr 2022 will make its debut in China. At 7.30 p.m. local time, the smartphone will be unveiled alongside the Moto X30 (5pm IST). During the same event, Motorola will also unveil the myui 4.0 operating system.

In the global market, the Moto Razr 2022 is expected to cost EUR 1,149 (roughly Rs. 94,000). The smartphone will be available in Quartz Black and Tranquil Blue.

The Qualcomm Snapdragon 8+ Gen 1 processor will power the Moto Razr 2022.

The phone will also have a 3-inch cover display.

A 2800 battery is expected under the hood. The device will be powered by Android 12 with MyUI on top. According to THE SUN, In fact, Motorola sold over 130 million units worldwide until around 2007. Celebrity endorsements, including a glam pink version carried by Paris Hilton, contributed to its success. Motorola released new versions in 2007, 2011, and 2019 with much less success. Motorola is giving it another shot, with a new model due out in a few days. 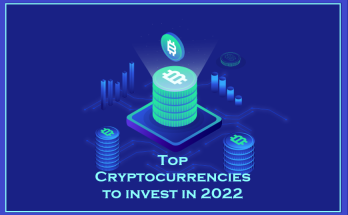