Prasidh Krishna is an Indian cricketer who currently represents Karnataka in domestic cricket and the Rajasthan Royals in the Indian Premier League. He is a right-arm fast bowler who consistently bowls at rates of more than 140 kilometres per hour. On March 23, 2021, he made his international debut for the Indian cricket team. On his ODI debut, Krishna took four wickets, breaking a 24-year-old Indian record for most wickets on debut.

Prasidh Krishna was born in the city of Bengaluru, in the state of Karnataka. His mother was a national-level volleyball player while his father played cricket at the college level.He made his first-class debut against the Bangladesh A squad, taking five wickets in the process. He made his List A debut for Karnataka the following year, and in 2017-18, he made his T20 debut after playing for Karnataka in the 2017-18 Syed Mushtaq Ali Tournament.

Prasidh Krishna has an estimated Net Worth of $2 Million in 2022.He earns a good fortune from her hard work  hard work , which he devotes a lot of time to and where he presents oneself entirely.

The IPL, domestic salaries, and international matches provide for the majority of the revenue. Because of his exceptional bowling talent, this Indian bowler’s overall income has climbed by more than 35% year over year. After being picked as a substitute player for Kamlesh Nagarkoti, Prasidh Krishna, who began his career as a net bowler for RCB, made quick development in 2018. Prasidh was selected for the IPL after getting ten wickets in seven games.

He first came to limelight during Bangladesh A’s tour of India in 2015, taking 5 for 49 on first-class debut for Karnataka in a tour match against Bangladesh A in the absence of all three frontline Karnataka pace bowlers.

He took a wicket off his first ball, dismissing Rony Talukdar, before taking the wickets of Anamul Haque, Soumya Sarkar and Nasir Hossain in his first spell to reduce Bangladesh A to 41/5. Karnataka went on to win the match by 4 wickets.

In April 2018, he was bought by the Kolkata Knight Riders team in the 2018 IPL season as a replacement for injured Kamlesh Nagarkoti.On 6 May 2018, he made his IPL debut against Mumbai Indians replacing injured Shivam Mavi.

During the 2021-22 Ranji Trophy, Prasidh took his maiden first-class ten-wicket haul against Jammu and Kashmir picking up 6/35 in the first innings and 4/59 in the second innings. 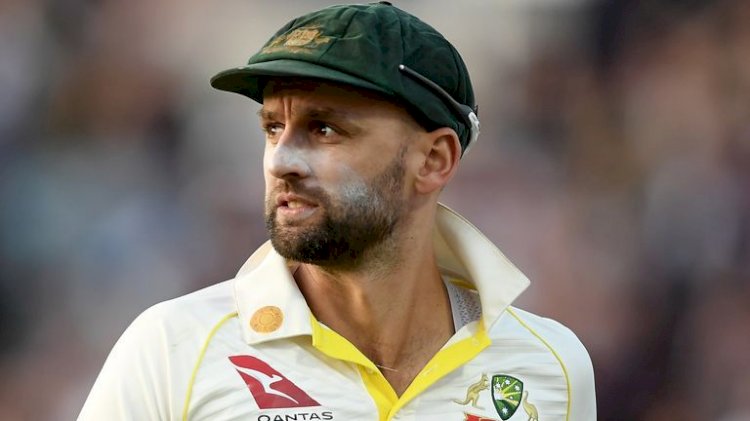