A bold and courageous woman, she openly accepted her sexuality and is the first openly gay anchor to host a major prime time news program in the U.S.

Rachel Maddow is the daughter of Robert Maddow, a former U.S. Air Force captain, and Elaine, a school program administrator. She has one brother. She is of mixed ancestry and was brought up in a very conservative catholic community.She went to Castro Valley High School, California where she was very active in sports like volleyball, basketball and swimming. She also volunteered at a local AIDS clinic during her free time.

Rachel Maddow  enrolled at Stanford University from where she earned a degree in public policy in 1994. She earned a Rhodes Scholarship and joined the Lincoln College, Oxford in 1995. She received her Doctor of Philosophy in politics from Oxford University in 2001.

Rachel Maddow is openly gay and is in a relationship with artist Susan Mikula whom she met in 1999.Presently they are together but no any information available about children.

Rachel Maddow is a political commentator and television host who is unabashedly vocal about her liberal political views who has an estimated Net Worth of $25 Million in 2022.

Rachel Maddow  MSNBC salary is reportedly $7 million, according to E! News. She is gets paid a lot to discuss current events.

She found her first job by winning a contest held by radio station WRNX to find a co-host for the show ‘The Dave in the Morning Show’. Then she was chosen to host ‘Big Breakfast’ on WRSI for two years.She hosted ‘Unfiltered’, a morning show on Air America Radio along with Lizz Winstead and Chuck D. The show was cancelled in 2005.

Her radio program ‘The Rachel Maddow Show’ premiered in April 2005 just a couple of weeks after ‘Unfiltered’ was cancelled. The show became very popular and by March 2008 it had gained an hour and had David Bender handling the call-in section.She became a regular panelist on the MSNBC show ‘The Situation with Tucker Carlson’ in 2005 and also appeared frequently on CNN’s ‘Paula Zahn Now’.She signed a contract with MSNBC as a political analyst in 2008 and also served as a regular panelist on the show ‘Race for the White House’ with David Gregory.

Olbermann had become a close friend of Maddow’s and he urged her to host her own show. ‘The Rachel Maddow Show’ premiered in August 2008 in MSNBC’s 9 p.m. slot. The show was a big hit from the very beginning and became the highest rated show on the channel.The show received positive reviews and the viewership for the program doubled after just a month of its premiering. With this show, Maddow became the first openly gay or lesbian to host a prime-time news program in the U.S. 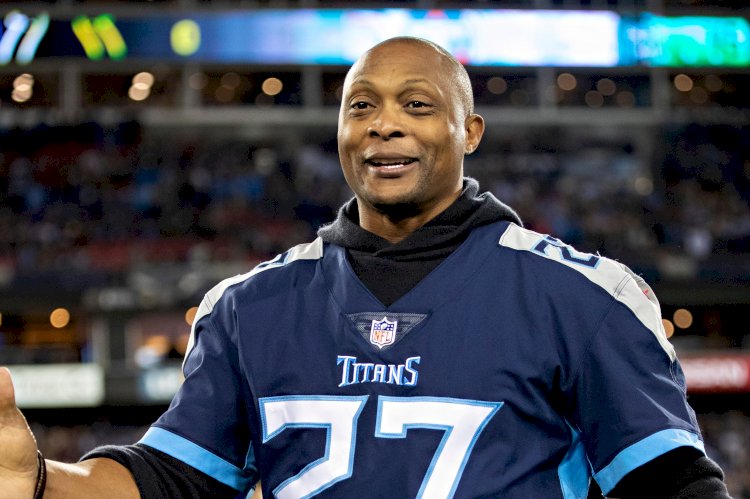