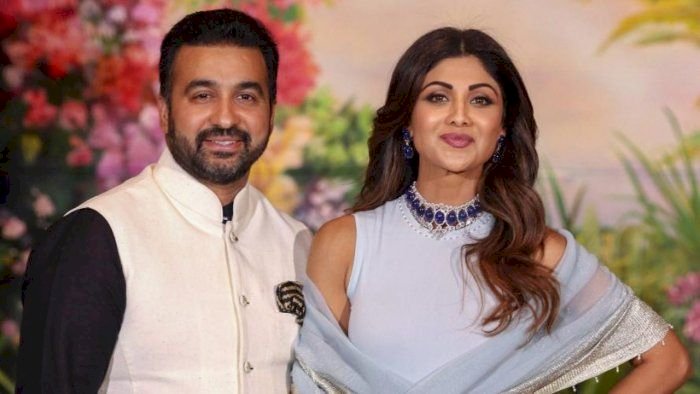 Raj Kundra Net Worth  – Raj Kundra is a businessman. His father, Bal Krishan Kundra was a middle-class businessman and his mother Usha Rani Kundra was a shop assistant when he was a child. Kundra has had various investment interests, including cricket and mixed martial arts.

Raj Kundra is a businessman. His father, Bal Krishan Kundra was a middle-class businessman and his mother Usha Rani Kundra was a shop assistant when he was a child. Kundra has had various investment interests, including cricket and mixed martial arts.

In 2017 Kundra entered into a partnership with the International Federation of Poker, to launch the worlds first sports poker league, via his company Viaan Industries Ltd  and announced the winning team representing the team India in the nations cup.

Raj Kundra’s father was a Punjabi who migrated from bathinda and became a bus conductor in London before running a small business. His mother worked as a shop assistant. Kundra was born and raised in London. At the age of 18, Kundra left home for Dubai further went to Nepal and started a business of pashmina shawls and sold them to all major fashion houses in Britain and made his first millions. In 2007 he moved to Dubai and set up Essential General Trading LLC a company dealing in precious metals, construction, mining and green renewable energy projects. He was also at that time involved in the financing and production of Bollywood films.

Kundra has been married twice, first to Kavita Kundra, with whom he had a daughter. The couple later divorced. On 22 November 2009 Kundra married Bollywood actress Shilpa Shetty. Kundra and Shetty have a son, born on 21 May 2012,and a daughter, born through surrogacy on 15 February 2020.Kundra is involved with a charitable organisation called the Shilpa Shetty Foundation. His book titled How Not to Make Money was published in 2013.

Raj Kundrais married to Shilpa Shetty, a Bollywood actress, since 2009. He got arrested for producing pornographic content on 20th july 2021.

As of 2013, Raj Kundra was associated with Essential Sports and Media which was involved with production and distribution apart from sports, and Iconic Investments, a private fund trading in equity markets. Other ventures included Satyug Gold, Super Fight League, and more recently Bastian Hospitality a famous restaurant chain in Mumbai.

In 2015, Kundra was among the promoters of online and television broadcast platform Best Deal TV, an Indian television home shopping channel capitalising on celebrity endorsements. His co-promoter was Bollywood actor Akshay Kumar.

On 19 July 2021, the property cell of the Mumbai Crime Branch arrested Raj Kundra after questioning him regarding the busted case, registered at the Malwani police station in suburban Mumbai in February 2021, for being the key conspirator in creating and distributing pornographic content through mobile applications and websites.