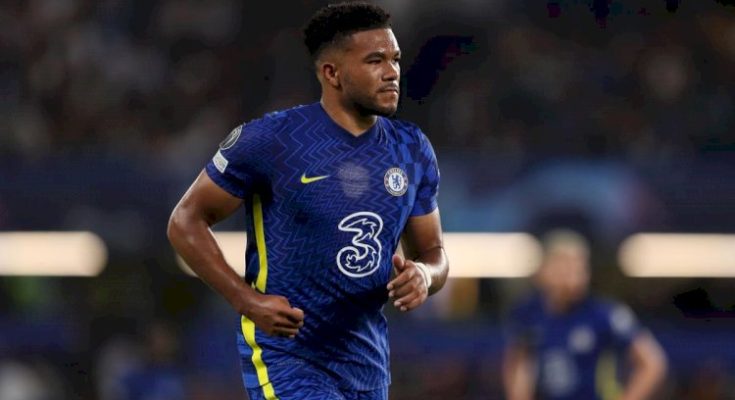 Reece James is an English professional footballer who plays as a right-back for Premier League club Chelsea and the England national team.James joined the Chelsea academy as a youth and turned professional in 2017, a season where he captained the under-18s to victory in the FA Youth Cup and was named Academy Player of the Season.

After representing England at various youth levels, James was called up to the full international side for the first time in October 2020, earning his first cap against Wales. 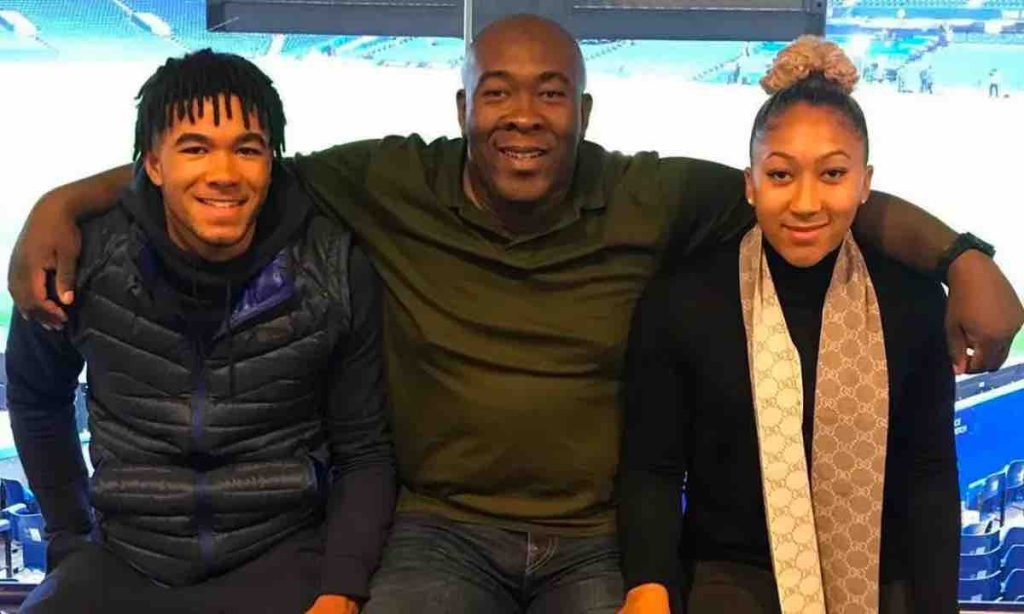 James was born in Redbridge, Greater London and attended Isleworth and Syon School. He belongs to a footballing family, where his sister, Lauren is also a professional footballer. Lauren signed for Chelsea Women in July 2021.Their father Nigel is a football coach. Reece James is in a relationship with the beautiful Mia McClenaghan. Reece and Mia started dating in early 2020 and things seem to be going pretty well for them.Mia supports her boyfriend in every aspect of his life and she even stood for Reece when he was among those who were victims of racism. Mia believes that every human deserves respect no matter the color of the skin.

Reece James is an English professional footballer who plays as a right-back for Premier League has an estimated Net Worth arround $2.5 Million in 2022.

James joined Chelsea at the age of six and turned professional in March 2017. During the 2017–18 season he captained the under-18s to win the FA Youth Cup and was named Academy Player of the Season.He signed a new four-year contract with the club in June 2018.[Later that month he joined Championship club Wigan Athletic on loan for the 2018–19 season.In March 2019, he was selected to the 2018–19 Championship Team of the Season. He won three awards at Wigan Athletic’s end of season awards, including Player of the Year.

On 25 September 2019, James made his debut for Chelsea after returning from injury. He scored one goal and assisted two in a 7–1 win over Grimsby Town in the third round of the 2019–20 EFL Cup. James became Chelsea’s youngest ever goalscorer in the UEFA Champions League when he scored the fourth goal of their 4–4 comeback draw with Ajax on 5 November 2019. He signed a long-term contract extension with Chelsea on 16 January 2020.

On 14 September 2020, James scored his first Premier League goal, in a 3–1 win for Chelsea against Brighton & Hove Albion.On 5 December, James made his 50th appearance for Chelsea in all competitions in the club’s 3–1 league win over Leeds United.

In January 2021, James was subject to racist abuse online.In March 2021, he deleted his Instagram account in response to the abuse he received.On 29 May, James won his first-ever Champions League as Chelsea won 1–0 against Manchester City in the 2021 UEFA Champions League Final in Porto. On 28 August, James was controversially sent off at the end of the first half of a 1–1 draw against Liverpool due to a handball incident.