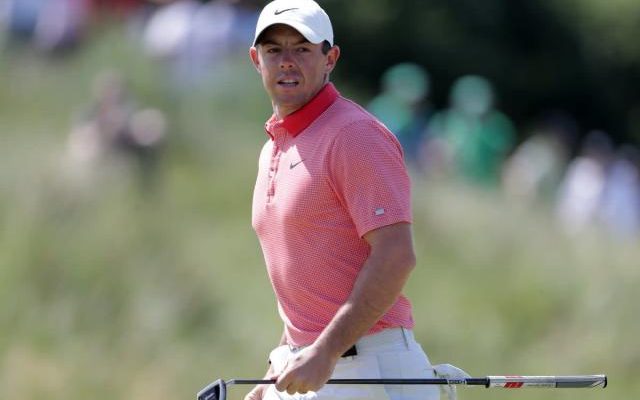 Rory McIlroy MBE is a professional golfer from Northern Ireland who is a member of both the European and PGA Tours.Rory McIlroy Family, Parents, Wife, Children, Biography. McIlroy stunned the golfing world by winning his maiden major tournament at the U.S. Open at Congressional in Bethesda, Maryland, on June 19, 2011. McIlroy’s quality of play was unmatched all week, as proven by his 8-stroke triumph over second-place finisher Jason Day.

Rory McIlroy was born to his parents Rosie McDonald ( Mother ) and Gerry McIlroy ( Father ).McIlroy’s father worked multiple jobs to supplement his income and support his son’s golf career. His mother worked extra shifts at the 3M facility in the neighborhood.He was introduced to golf at an exceptionally young age by his father, who coached him.