He is a four-time USA national outdoor shot put champion 2016, 2017, 2019 and 2021 . He is a two-time USA National Indoor Shot Put Champion 2019, 2020. He is a four-time NCAA champion in the shot put indoors and outdoors for the University of Texas. He had previously won the gold medal in the boys’ shot put at the 2009 World Youth Championships. 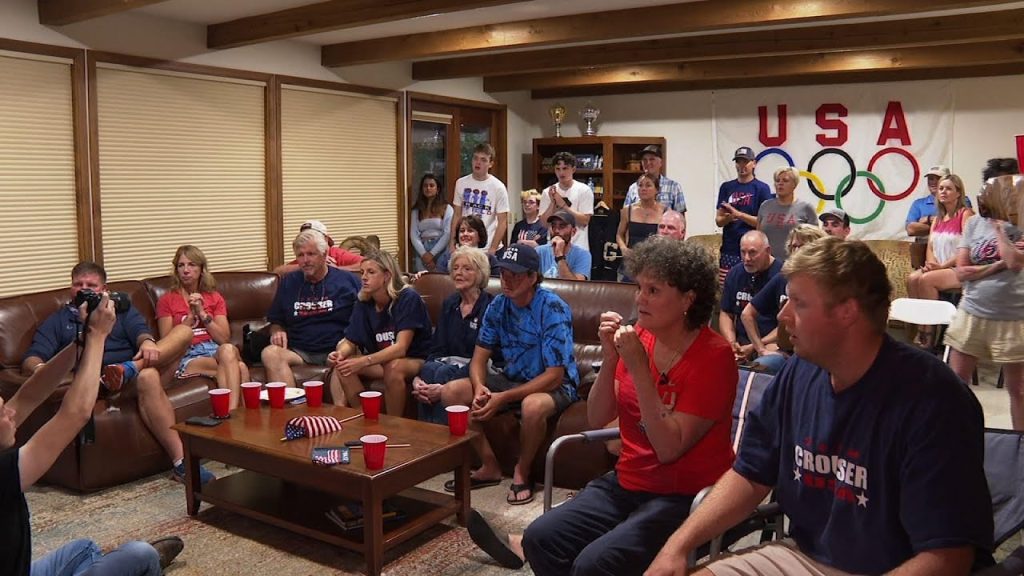 Crouser was born in Portland, Oregon on December 18, 1992, and raised in Boring.He belongs to a family of throwers; his father, Mitch Crouser, was an alternate on the 1984 Olympic discus team, his uncle Brian Crouser qualified for two Olympic teams in the javelin, his other uncle Dean Crouser was a good shot putter and discus thrower, and his cousins Sam and Haley are both javelin throwers.

He took up track and field in fifth grade, but was initially not as good as his cousin Sam; he made his breakthrough in eighth and ninth grade. 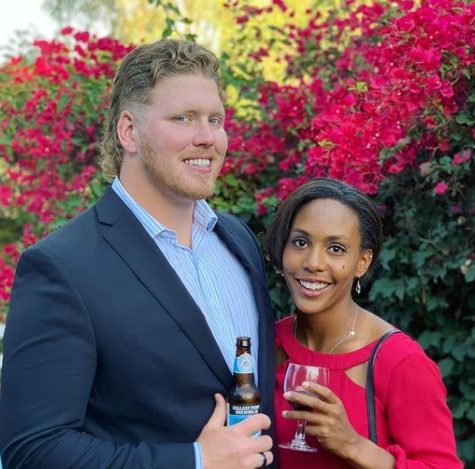 Ryan Crouser is not Married yet. But he is in relationship with girlfriend Megan Clark. The couple has been dating for quite a few years. Megan Clark is also a track and Fiel athlete.

Ryan Crouser is an American shot putter and discus thrower who has an estimated Net Worth of $1 million – $5 million in 2022.

Crouser won his second consecutive shot put title at the 2014 NCAA outdoor championships, with a heave of 21.12 m (69 ft 3+1⁄2 in), but injured his foot in the process; he had also qualified for the final in the discus, but was forced to scratch from that event.

In 2015 Crouser placed second behind Stipe Žunić at the NCAA indoor championships, reaching 20.93 m (68 ft 8 in) on his best attempt.His chances of winning a third consecutive NCAA outdoor title were spoiled as he re-aggravated an old thumb injury at the championships; he placed fifth in both the shot and the discus.

Ryan Crouser broke his own Olympic record on his way to defending his shot put title Thursday on a hot day in Tokyo.On his last attempt, Crouser went 23.30 meters (76 feet, 5½ inches) to earn the first track and field gold medal for the American men at the Tokyo Games. U.S. teammate Joe Kovacs finished second and Tomas Walsh of New Zealand was third.In the stifling heat at the Olympic Stadium, Crouser took the lead on his first attempt and saved his best for his final one. He clapped his hands – sending chalk dust into the air – and celebrated. He even donned his cowboy hat for the occasion.