Fricker has been on a mission to help better the environment by selling straws made from wheat stems for two years and counting.All the while chasing an Olympic Games debut and creating content for almost a million TikTok fans. 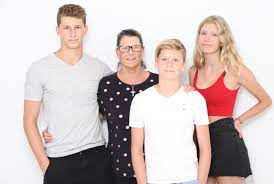 Sam Fricker had a strong background in gymnastics and trampolining before taking up diving at age 11. Just a year into his new sport he won a regional and national school’s title. Sam Fricker is 19-Year-Old Australian Diver and Director of TSARIAN.With almost a million followers and 33.4 million likes, Fricker’s bio of ‘more than just a dream’ perfectly summaries his entrepreneurial attitude as he continues to build his online profile.

Sam Fricker family moved to Sydney as he started high school and he balanced the sport with his education at Trinity Grammer, where he would later become captain of the diving team. 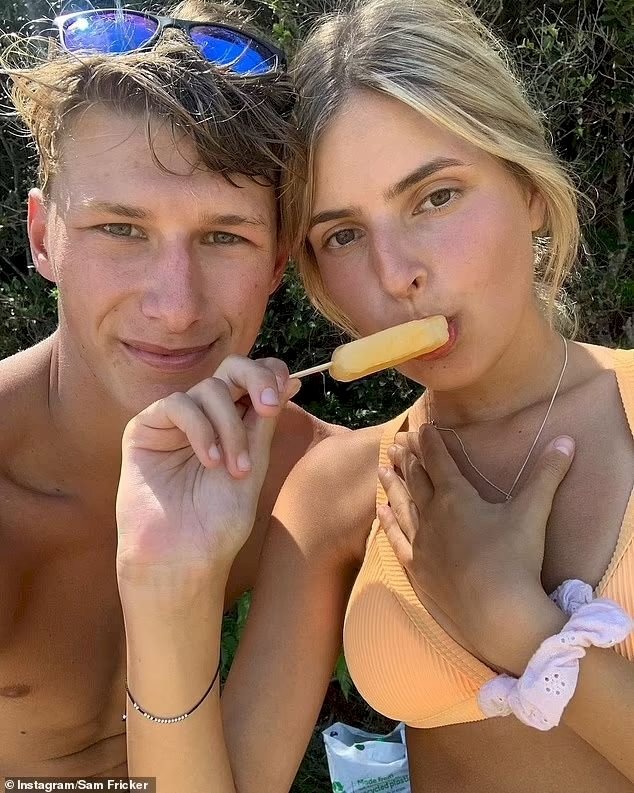 Sam Fricker is not married yet. But he is in relationship with girlfriend Melissa Melick. there is not much information available about his relationship status and personal life.She is focussing her career yet.

Australian diver and NSW Institute of Sport (NSWIS) scholarship holder Sam Fricker will make his Olympic debut at Tokyo 2020 who has an estimated Net Worth of  $2 million.

In 2015 Sam was offered a New South Wales Institute of Sport scholarship and his family relocated to Sydney. At the 2015 National Age Diving Championship, Sam won gold in the 1m Springboard, 10m Platform and 3m Synchronised Springboard 12-13 age category events, as well as silver in the 3m Springboard, and was named Diver of the Year (12-13 years) by Diving Australia.

The young diver has won a slew of medals at junior national and international competition including bronze at the 2018 FINA World Junior Championships in the Mixed Team Event. In 2019 Sam became the first Australian to ever win the Dresden Youth International Diving Meet in the Boys Platform – winning by nearly 50 points

The Cronulla-based athlete is one of four debutantes on the Australian diving team for Tokyo, alongside Cassiel Rousseau, Shixin Li and Nikita Hains.Melissa Wu becomes the third Australian diver to contest four Olympics, while Rio bronze medallist Anabelle Smith has been named for her third and Esther Qin her second.

Fricker secured his Olympics berth at the Australian Championships last month, when he finished second behind Rousseau (1395.05) in the 10m platform with a score of 1198.65. He said the Games delay worked in his favour because he had extra time to fine tune his bid for qualification.