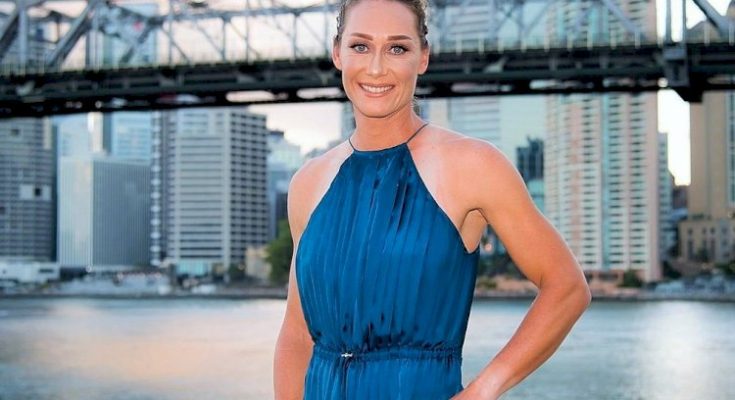 Samantha Stosur Family and Parents – Samantha Jane Stosur is an Australian professional tennis player know all about her in this Article.

Samantha Jane Stosur is a professional tennis player from Australia. She is the 2011 US Open Ladies Singles Champion and a former world No. 1 in doubles, a position she held for 61 weeks after first achieving it on February 6, 2006. Stosur, a former top ten singles player, attained a career-high singles ranking of No. 4 on February 21, 2011, and spent a total of 165 weeks in the top ten from March 2010 to June 2013. Stosur was also the top-ranked Australian singles player for 452 weeks, from October 2008 to June 2017, and spent nine years in the top 25.

Stosur was born in Brisbane, Queensland and spent the first six years of her life living on the Gold Coast.She is the daughter of Tony and Diane, and has two brothers, Dominic and Daniel.The Stosur family is of Polish descent through Sam’s paternal grandfather.

When she was six, the family house and business on the Gold Coast were destroyed by a flood, and the family moved to Adelaide. There she started playing tennis, when she was given a racquet for Christmas at the age of eight.

While her parents worked long hours at the cafe they had started, Stosur played at local courts with older brother Daniel, who later encouraged their parents to take her to tennis lessons.Her family returned to the Gold Coast when Stosur was 11 years of age.

There she attended Helensvale State High School and Gaven State School. She went away on her first overseas trip at the age of 13, competing in the World Youth Cup in Jakarta, Indonesia. At the age of 14, Stosur joined the Queensland Academy of Sport (QAS) under Geoff Masters. In 2001, when she was 16, she joined the Australian Institute of Sport tennis program. 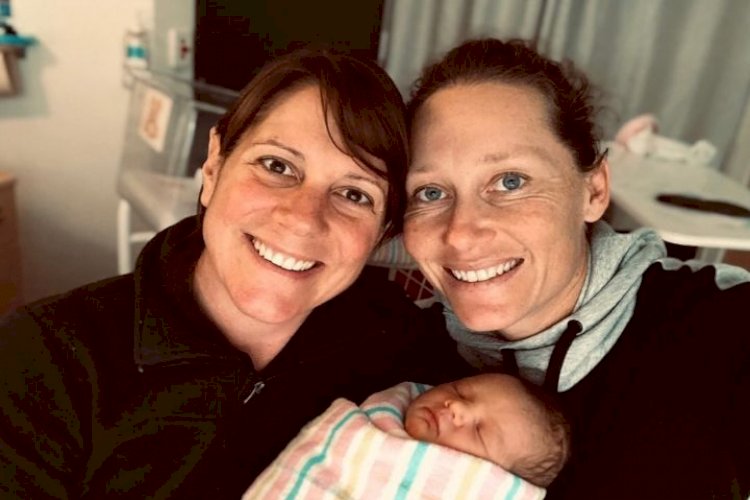 Samantha Stosur is not Married yet. On 13 July 2020, she announced the birth of daughter Genevieve with her partner Liz Astling. Stosur normally keeps a low profile in her personal life, but this was the first time she publicly announced that she was in a relationship and that she was expecting a child.

Samantha Stosur estimated net worth is $18 million in 2022.She has amassed a sizable fortune as a result of her professional tennis career. According to the report, she earned $19,037,221 in prize money from her tennis career. 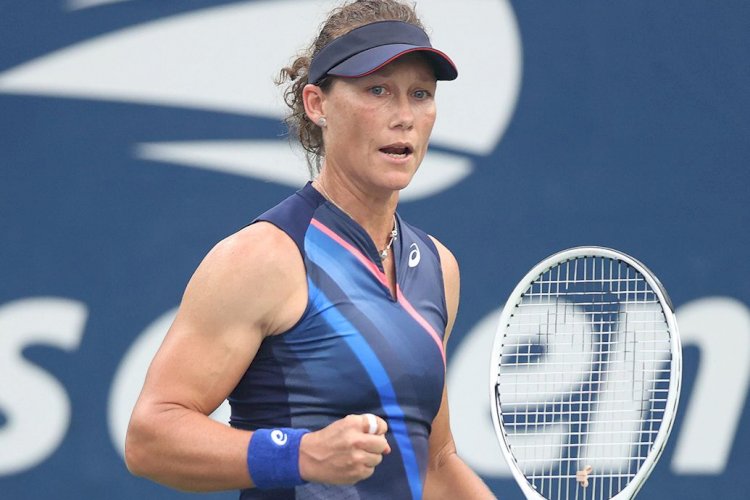 Stosur first played professional tennis in 1999 at the age of 15 at an ITF Women’s Circuit event in her home state of Queensland where she claimed a straight sets first round victory in the qualifying draw before losing her second round qualifying match 2-6 6-3 3-6. In 2000, she debuted at the Australian Open losing in the first qualifying round. In the following year, she won four straight ITF titles.

Stosur was also the top-ranked Australian singles player for 452 consecutive weeks, from October 2008 to June 2017, and was ranked inside the top 25 for a period of nine straight years.She has won a combined total of 40 titles on the WTA Tour including eight Grand Slam titles – and has amassed over $19 million in prize money.

She had previously reached another Grand Slam singles final at the 2010 French Open, along the way defeating former world No. 1 and four-time champion Justine Henin in the fourth round, ending the Belgian’s 24-match winning streak at the tournament, and then-world No. 1 Serena Williams in the quarterfinals, before losing to Francesca Schiavone.

Stosur is a four-time Grand Slam champion in women’s doubles, winning the 2005 US Open and 2006 French Open with Lisa Raymond, and the 2019 Australian Open and 2021 US Open with Zhang Shuai, and reaching an additional five Grand Slam finals.