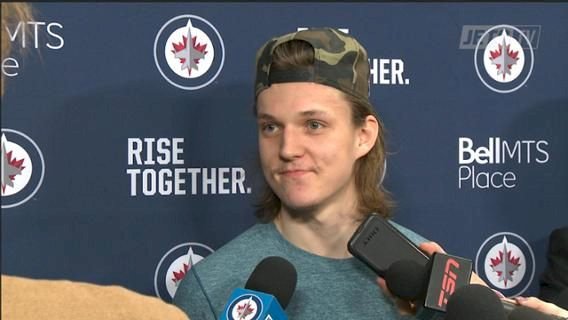 Sami Niku is a Finnish professional ice hockey defenceman currently playing with the Montreal Canadiens of the National Hockey League (NHL).Niku was selected by the Winnipeg Jets in the 7th round (198th overall) of the 2015 NHL Entry Draft. 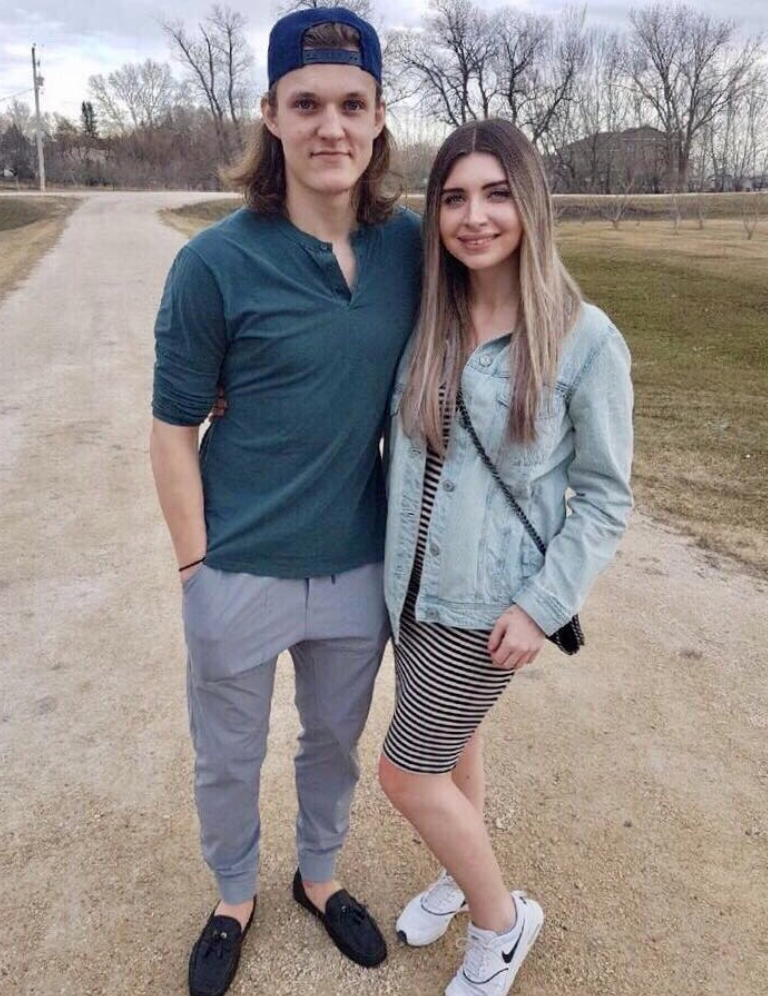 He is currently single. He is dating Ashley Niku.

The Montreal Canadiens have signed former Winnipeg Jets defenceman Sami Niku to a one-year, two-way contract that will pay $750,000 in the NHL and $425,000 in the AHL, with a guaranteed salary of $475,000.The Jets bought Niku out of the final year of a two-year deal with an average annual value of $725,000 earlier this week.

Niku made his Liiga debut playing with JYP Jyväskylä during the 2014–15 Liiga season.Following the 2016–17 season with JYP, having played his first full season in the Liiga in posting 27 points in 59 games, Niku agreed to a three-year, entry-level contract with the Winnipeg Jets on May 15, 2017.

He played most of the 2017–18 season with the Manitoba Moose, the Jets’ American Hockey League (AHL) affiliate. He was called up by the Jets on April 1, 2018, and scored his first goal in his NHL debut in a Jets’ win over the Montreal Canadiens on April 3.

At conclusion of the 2017–18 regular season, Niku was voted as the AHL’s top defenseman,as well as earning AHL First All-Star team and the AHL All-Rookie honours.On 21 September 2021, Niku was bought out of his contract with the Jets. Three days later, he signed a one-year contract with the Montreal Canadiens.Internationally, Niku played in the 2014 IIHF World U18 Championships, the 2015 World Junior Ice Hockey Championships, and the 2016 World Junior Ice Hockey Championships.