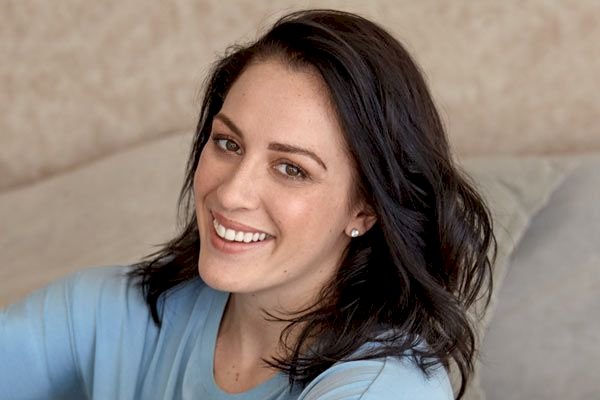 Making her New Zealand’s most successful Paralympian. She also went to the Commonwealth Games to represent New Zealand.

Born in Christchurch on 8 January 1993 to Garry and Jo Pascoe, Sophie grew up on a lifestyle block near Halswell on the south-western outskirts of the city.She has one older sister, Rebecca. On 23 September 1995,Pascoe was accidentally run over by her father on the family ride-on lawnmower, resulting in both her legs being caught under the cutter deck housing in the path of the rotating mower blades.

As a result of the accident, her left leg was amputated below the knee, while the rear of her right leg was left with severe scarring.She attended Halswell Primary School,and Lincoln High School in the nearby Christchurch satellite town of Lincoln.Pascoe began swimming at age 7.

Sophie Frances Pascoe MNZM is a New Zealand para-swimmer who has an estimated Net Worth of arround $2 million in 2022.

Pascoe then shared a gold medal for the 100 m backstroke when she drew with South African Shireen Sapiro.At 15 years of age, Pascoe was New Zealand’s youngest athlete at the Paralympics,and the youngest ever New Zealander to win a medal.

Following the 2008 Paralympics, Pascoe was voted New Zealand’s favourite Paralympian in a nationwide voting competition run by Mitsubishi Motors. For this she won a Mitsubishi VRX Outlander.Pascoe was made a Member of the New Zealand Order of Merit in the 2009 New Year’s Honours, for her services to swimming. In February 2012, Pascoe became the inaugural winner of the Disabled Sportsperson of the Year award at the 2011 Halberg Awards.