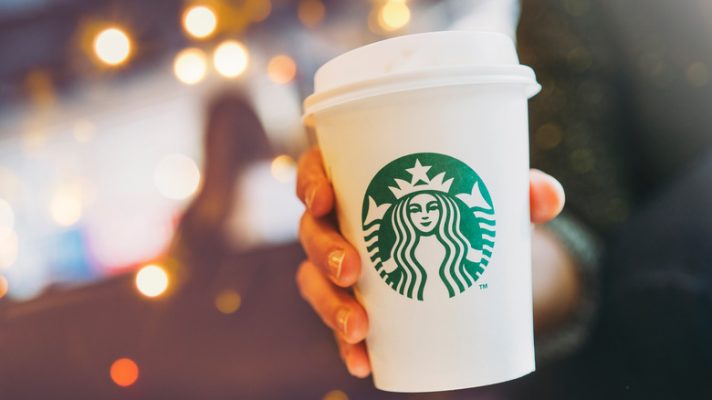 Workers United stated in a letter obtained by CNBC to Starbucks CEO Howard Schultz that the company can legally offer benefits to employees at unionized stores without bargaining as long as the union agrees. Other companywide benefits announced in recent months, such as faster sick time accrual and medical travel reimbursement for employees seeking abortions or gender-reaffirming care, are mentioned in the letter. Starbucks union asks coffee giant, With pay increases set to kick in at Starbucks cafes

According to the letter, the union is not waiving any other collective bargaining obligations that Starbucks has under federal law.According to the National Labor Relations Board, about 200 Starbucks stores have unionized so far, while 40 have voted not to unionize. Starbucks has approximately 9,000 locations in the United States.

When asked about the union’s request, Starbucks pointed to a factsheet on its website that stated, “The law is clear: once a store unionizes, no changes to benefits are permitted without good faith collective bargaining.”According to the company’s website, workers have access to the Starbucks benefits that were in place when the union petition was filed, but any subsequent changes to wages, benefits, and working conditions must be bargained.

According to labor lawyers, the case could end up in front of an administrative law judge at the National Labor Relations Board.”Once a union is certified, an employer is obligated to bargain with that union before changing terms and conditions of employment,” said Stephen Holroyd, a Jennings Sigmond lawyer who has represented unions and worked for the NLRB.

However, he stated that the union’s approval of the benefits without bargaining changes the situation, and that Starbucks could argue that it is withholding the benefits due to its organizing campaign.According to Daniel Sobol, a Stevens & Lee lawyer who has represented businesses in union cases, the NLRB and federal courts have disagreed on the issue.

According to Gabe Frumkin, an attorney for Starbucks Workers United, the benefits are clearly being offered in response to the union drive. Workers United, he said, has filed two charges related to Starbucks’ wage and benefit announcements for non-unionized stores and is considering additional options. According to Catherine Creighton, director of Cornell University’s Industrial and Labor Relations school in Buffalo, New York, the law requires employers to provide unions with notice of a new benefit and the opportunity to bargain about it. “If the union says they have no objection,” she says, “then the employer can absolutely give them that benefit.”

Employees with at least two years of experience will see a pay increase of at least 5% or a move to 5% above market rate, whichever is greater, beginning this week. Employees with more than five years of experience receive a raise of at least 7% or a promotion to 10% above market rate, whichever is greater. The raises are in addition to a previously announced increase that will take effect this month, bringing wages to a national floor of $15 per hour. This increase is available to stores that did not begin organizing prior to the announcement.

During its fiscal 2022, Starbucks plans to spend $1 billion on wage increases, improved training, and store innovation. When Schultz took over as CEO for the third time, he suspended the company’s stock buyback program in order to invest in employees and stores. Starbucks union asks coffee giant, With pay increases set to kick in at Starbucks cafes