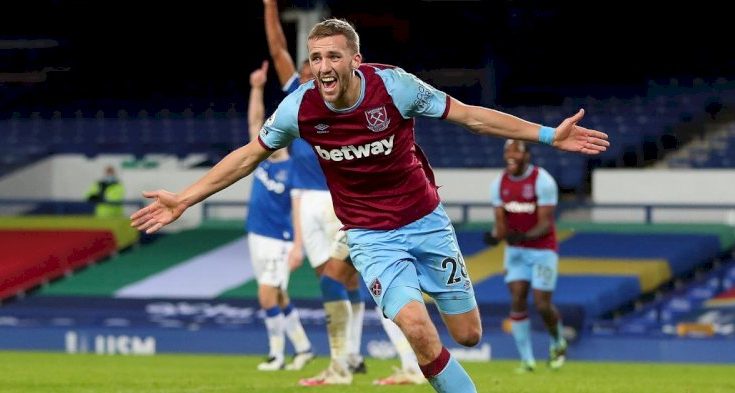 He is also known for his strong physical presence thanks to his 1.92 m (6 ft 4 in) frame.He was likened to Marouane Fellaini by José Mourinho due to his heading ability from set-pieces. 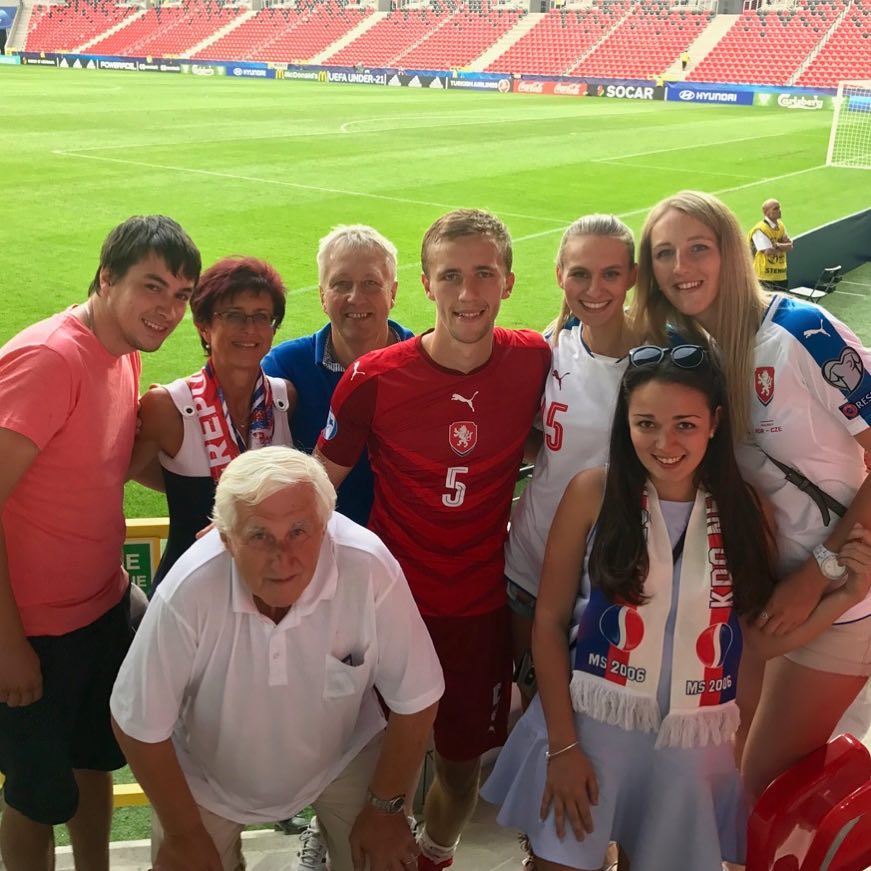 Tomas Soucek was born on the 27th day of February 1995 to his mother, Iva Souček and father, František Souček at the Czechia district town of Havlíčkův Brod, Czech Republic.

Tomas Soucek is married with Natalie Dobrovodska in 2020, just before the 2020/21 Premier League campaign got under way.They have a daughter together and Soucek opened up on the struggles of being separated from his wider family during the pandemic.

Tomas Soucek is a Czech professional footballer who plays as a defensive midfielder for Premier League who has an estimated Net Worth of $14 Million in 2022.

Tomas Soucek started with Slavia Prague’s youth team as a 10-year old.He had trials with two second-tier clubs, Frýdek-Místek and Vlašim, but they did not want to sign him.Viktoria Žižkov’s coach, Jindřich Trpišovský watched Souček play and was not convinced of his ability but was persuaded to take him on a loan costing nothing to the club.

Tomas Soucek broke into the Slavia Prague first team in 2015 and played 29 out of 30 league matches in the 2015–16 Czech First League for them. However, in the 2016–17 season, his position in the first team was lost due to the arrival of Michael Ngadeu-Ngadjui and Souček played only 93 minutes in three months between September and December 2016.He went on loan to Slovan Liberec during the winter transfer window.

On 24 March 2021, Tomas Soucek scored a hat-trick in a 6–2 World Cup qualifying win against Estonia.He was a member of the Czech Republic squad for Euro 2020 which was eliminated in the quarter-finals by Denmark.Following the tournament, Souček was confirmed as the new captain of the Czech Republic, after Vladimír Darida’s retirement from international football.