The WhatsApp services have been brought back online, and the app, if it hasn’t already, should begin functioning normally for users very shortly. The WhatsApp mobile applications for Android and iOS, in addition to WhatsApp Web, are now operational. Note that some users have reported that WhatsApp Web services are still not working, however the app on your phone should be up and running normally at this time.

This morning, the popular instant messaging and communication service WhatsApp, which is owned by Meta and is used by many people for speedy texting, experienced a significant outage when the program was unavailable for about two hours.

Because of this, millions of WhatsApp users throughout the globe were unable to send or receive messages during the outage. The downtime monitoring website DownDetector also revealed that WhatsApp was inaccessible for a large number of users located in a variety of countries.

The WhatsApp Web client, which is used by many people on their desktop computers and laptops, was also affected by the outage; however, services for the WhatsApp Web client have now now been fully restored. During the time when the client was unavailable, everyone who attempted to use it received a connectivity error. This was WhatsApp’s first big outage since the broader Meta outage on October 5, which took down WhatsApp, Instagram, and Facebook together. The disruption lasted for several hours and affected millions of users before the services were brought back online.

The parent company of WhatsApp, Meta, issued a statement earlier today acknowledging the outage and stating that it was working on a solution to the problem. According to a statement that was provided to indianexpress.com by a spokeswoman for Meta, “We are aware that some customers are now having problems sending messages and we are working to restore WhatsApp for everyone as quickly as possible.” We do not yet know what caused the downtime, but as soon as Meta or WhatsApp release any information on the subject, we should provide more details. 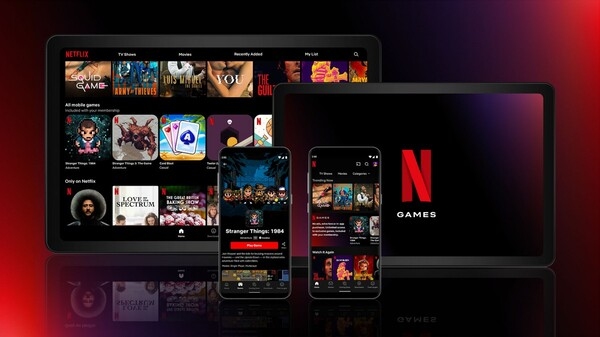 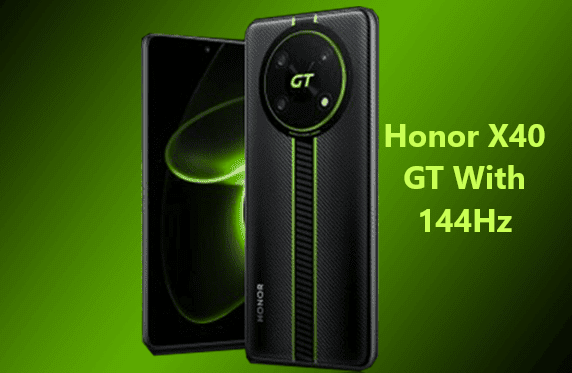