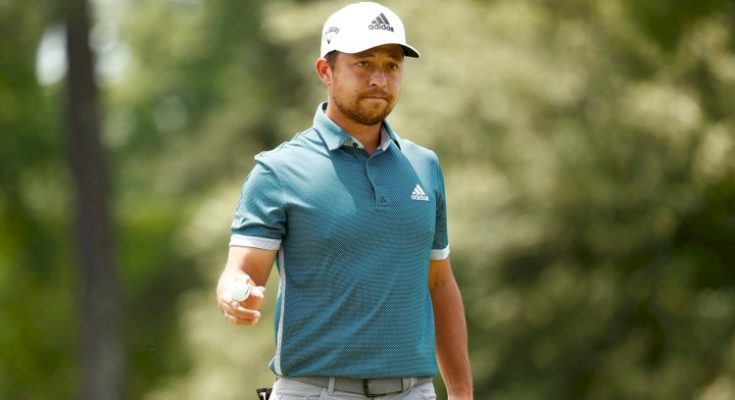 Alexander Victor Schauffele is an American professional golfer who plays on the PGA Tour, notching 4 wins since turning pro in 2015.

Schauffele’s best major finish is T2 at both the 2018 Open Championship and the 2019 Masters. Schauffele also has a win on the European Tour. Schauffele won a gold medal representing the United States at the 2020 Summer Olympics. Xander Schauffele was born on October 25, 1993 in San Diego, California to a German/French naturalized immigrant father and a Taiwanese naturalized immigrant mother who grew up in Japan. His father has been his only swing coach throughout his golf career.Schauffele’s teaching philosophy relies heavily on basic ball flight laws and golf club mechanics – as a result Schauffele had not seen his own swing until about age 18. 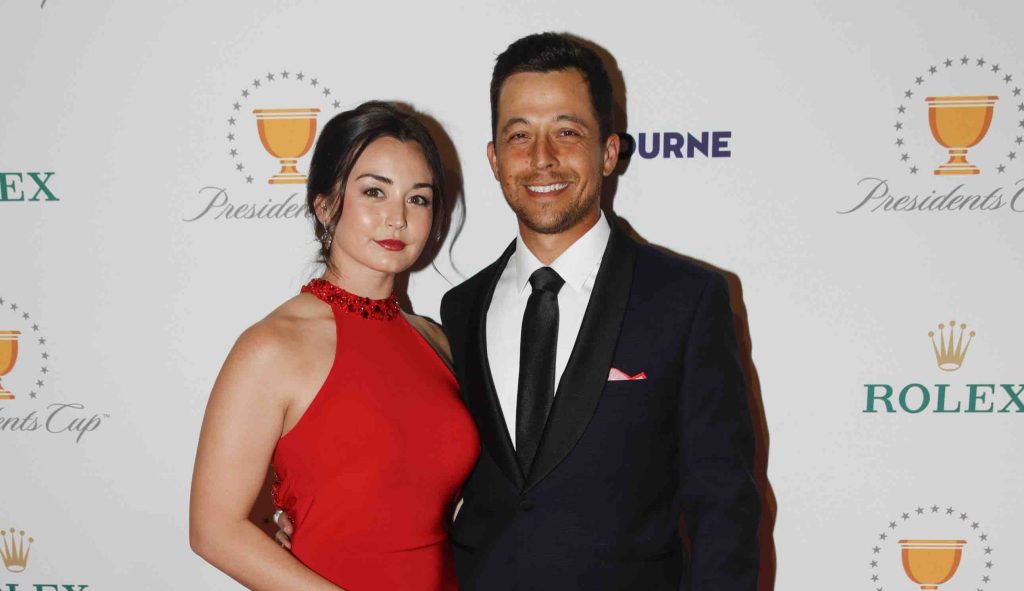 Besides his career, he is also blessed with a beautiful partner, Maya Lowe. Xander and Maya reportedly started dating in 2014 and practically inseparable.Moreover, Xander and Maya do not shy away from sharing their love via social media, and Xander often posts about his love on his social media handle and vice versa.

Xander Schauffele is an American professional golfer who plays on the PGA Tour who has an estimated Net Worth of $19 million in 2022. Before making considerable amounts from PGA, he ranked in $14,421 897 in career earnings per Yahoo Sports.Furthermore, he won $193,514 in the 25 events on the qualifying circuit and has tallied $13,969,668 since then.

After turning professional in June 2015, Schauffele entered the 2015 Web.com Tour Qualifying Tournament in fall. He was runner up in first stage at Southern Dunes GC in Maricopa, Arizona. He went on to win second stage at Oak Valley GC in Beaumont, California and ultimately, narrowly, earned his Web.com Tour card in the finals in Florida in a tie for 45th.

Schauffele made his PGA Tour debut at the CareerBuilder Challenge in La Quinta, California. In his first round at the 2017 U.S. Open held at Erin Hills, Schauffele recorded a bogey-free 6-under-par 66. This marked the first time in U.S. Open history for a player to shoot a bogey-free round of 66 or better in his national championship debut.Furthermore, Schauffele is one of only 15 players to ever reach 10 under par at a U.S. Open.After his opening 66, he shot rounds of 73-70-69 to finish in a tie for fifth place, earning him an exemption into the 2018 U.S. Open.

Only three weeks later, on July 9, 2017, Schauffele recorded his first PGA Tour victory at the Greenbrier Classic. He started the final round three shots behind leader Sebastián Muñoz, who had led since the first round. Schauffele shot a 3-under-par 67, which included two birdies in his final three holes, to win by one stroke over Robert Streb.

With the win, he earned exemptions into the Open Championship, via the Open Qualifying Series, the PGA Championship and the 2018 Masters Tournament.At the beginning of 2018, Schauffele switched equipment manufacturers, joining team Callaway. It is worth mentioning that although Schauffele’s rookie season on the PGA Tour was the 2016–17 season, by the time the 2017–18 season concluded, of the 27 events played, Schauffele had played 17 venues that were new to him.

In early August 2019, Schauffele placed 4th in the inaugural 2019 Wyndham Rewards Top 10, thus entering the 2019 Playoffs in 4th position in the FedEx Cup rankings. In accordance with the new 2019 playoff format, Schauffele found himself in 8th position after the first two of a total of three playoff events and arrived at East Lake Golf Club for the playing of the 2019 Tour Championship with a 6 shot deficit to initially #1 positioned Justin Thomas.

Schauffele was able to erase the deficit after the very first round with a score of 6-under-par 64 and was tied for the lead going into Friday.On Sunday August 25, Schauffele finished out the season with a solo second place at the 2019 Tour Championship, which also placed him in a solo second position in the 2019 FedEx Cup – his highest finish to date.

Xander Schauffele won the Olympic men’s golf tournament on Sunday by one shot from surprise silver medallist Rory Sabbatini of Slovakia.The American world number five finished on 18-under par 266 after carding a 67 while South African-born veteran Sabbatini shot a stunning course-record 10-under par final round of 61. Overnight leader Schauffele got off to a fast start with and had reached 18-under by the turn, but struggled to extend his advantage on the back nine.