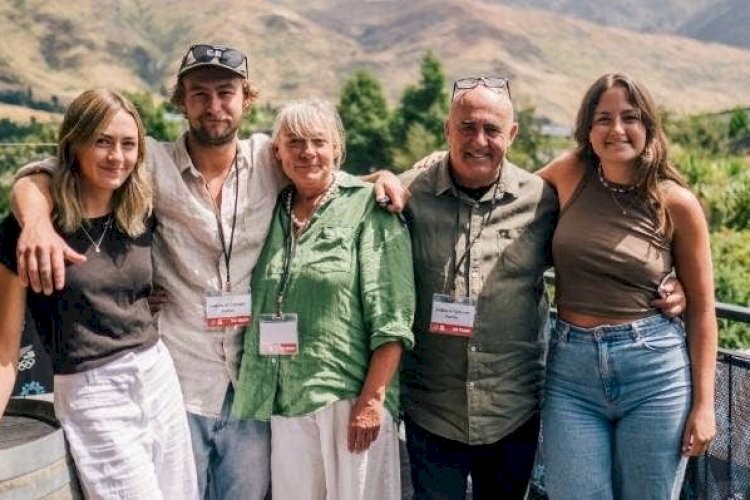 Sadowski-Synnott was born in Sydney, Australia, to a New Zealand father, Sean Synnott, and an American mother, Robin Sadowski. Her family moved to Wanaka, New Zealand when she was six years old.

She has two older brothers, Dylan and Harrison, and two sisters Illume (younger) and Reilly (older).She resides in Wanaka, where she attended Mount Aspiring College.

Zoi Sadowski-Synnott has an estimated Net Worth around $2 Million in 2022. She is a New Zealand snowboarder, specialising in slopestyle and big air competitions.

She was then chosen as New Zealand’s flag bearer for the 2018 Winter Olympics closing ceremony, making her the youngest flag bearer in the country’s history. Sadowski-Synnott won the gold medal in slopestyle and the silver medal in big air at the Winter X Games in Aspen, Colorado, in January 2019.

She won silver in the slopestyle event and bronze in the big air event at the Winter X Games in Aspen, Colorado, in January 2021.She won the slopestyle gold medal at the 2021 FIS Snowboard World Championships two months later.